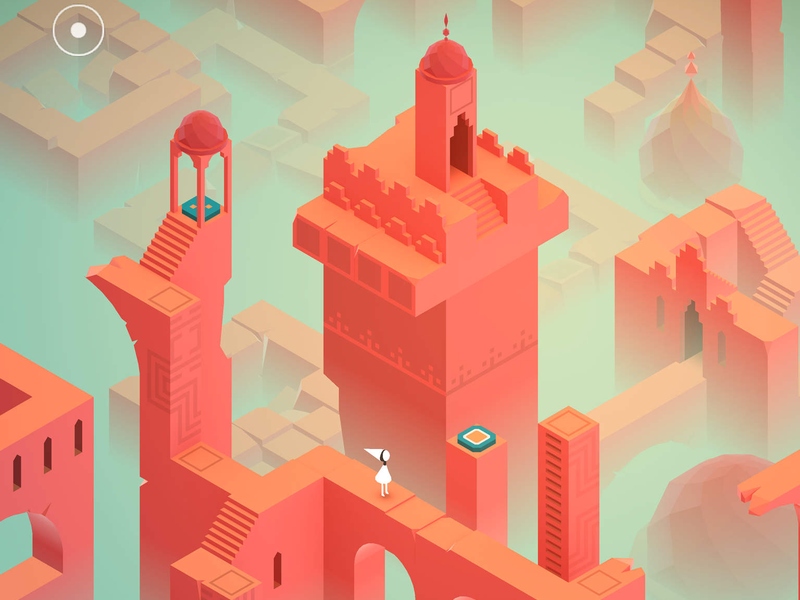 Every week this column brings you the best deals from the world of apps and games. We scour the Web for deals you can use, on iOS, Android, and also deals for PC software. This week's best deals are on awesome mobile games such as Monument Valley, apart from great apps such as iA Writer and Due. But perhaps the best deals this week are there for fans of PC gaming, because there are great games such as Plague Inc on sale. Read on for the best discounts.

Monument Valley
Monument Valley is among the best mobile games around today. The fantastic puzzle game features excellent art, beautifully designed puzzles, and a great soundtrack. While we have recommended buying this game at full price, if you have been hesitant to do so until now, you can get the game for free on iOS for a short period. You can try it for free, and there more levels are available via in-app purchases. If you like the game, which almost certainly will happen, we strongly recommend that you make the in-app purchases.

Steam Weeklong Game Deals featuring games such as Airport Madness 4, Deponia, Memoria, and more via Steam (up to 90 percent off and PC games priced as low as Rs. 14)