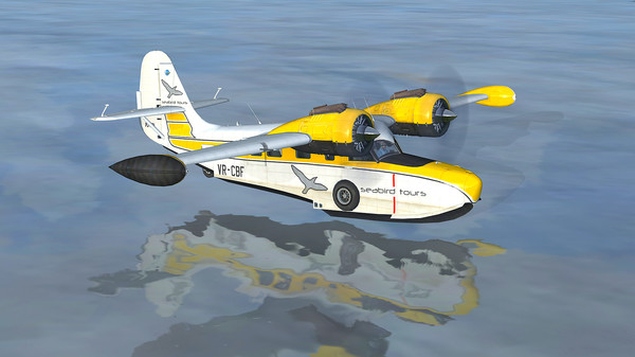 Every week this column brings you the best discounts from the world of apps and games. This week isn't as good as the previous ones in terms of deals for apps, but there are some nice games on discount that make up for it. Read on to grab these deals.

Humble Weekly Bundle Simulators 4
If you like simulator games then this bundle might interest you. Ever wanted to experience what it feels like to be a pilot? Then you must play Microsoft's Flight Simulator games. The other games in this bundle may not be as famous but you can still check them out as the price is sweet. You get Out of the Park Baseball 15, Kill The Bad Guy, Real Boxing, Gnomoria (Early Access), Emergency 2014, and Microsoft Flight Simulator X: Steam Edition. The deal expires on Thursday so be sure to buy these games before that.