Around 18 months ago, a slew of fitness wearables were being launched in India, seemingly with the hope that Indians would take to these as well as they did to smartphones. The number of launches appears to have slowed down, but does that mean Indians have stopped caring about fitness? Maybe not, but fitness wearables were probably not good enough to entice buyers.

What's next? According to some, the next trend in fitness is going to be the disruption of gyms. The traditional gym or health club-based fitness model doesn't suit everyone - paying a fat annual fee upfront isn't something anyone looks forward to, particularly people who don't religiously make use of these memberships.

The solution might be to put the focus on fitness, rather than statistics, or memberships. Tushar Vasisht, co-founder of HealthifyMe, which has a fitness and nutrition app of the same name, believes that Indians care about fitness and are willing to pay for it. The app asks you to set a fitness goal and then assigns a coach to help you achieve the goal, in exchange for a subscription fee.

Vasisht believes these are two important factors that helped HealthifyMe secure $7 million (roughly Rs. 43 crore) in funding in 2016. Subscriptions cost between Rs. 899 per month to Rs. 1,499 a month, explaining the high ARPU. 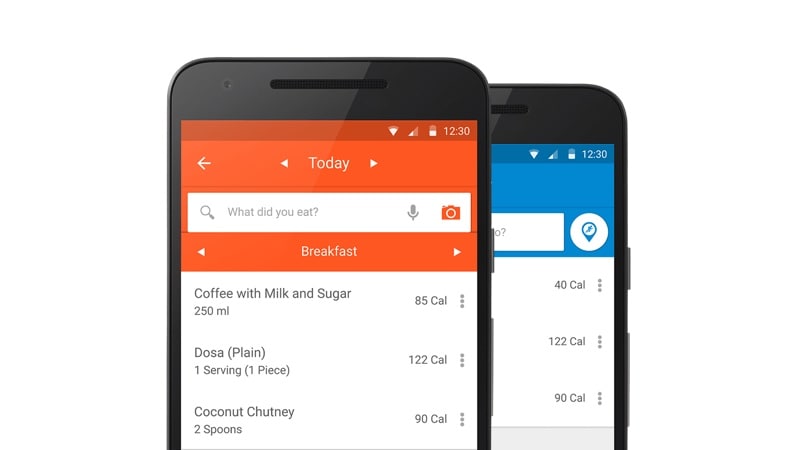 The fitness industry in India is expected to cross Rs. 7,000 crore in 2017, according to analysts Smergers. That number includes traditional gyms as well as apps, and hints at the size of the market that's waiting to be tapped. According to data from Tracxn, seven companies (including HealthifyMe) in this sector have secured funding in the past 18 months or so. These include Goqii, and Bengaluru-based Curefit, both of which have raised over $13 million (roughly Rs. 88.4 crore) each, apart from startups such as Froyofit that have raised smaller sums. This goes to show that there's quite a bit of VC interest in this segment.

Fitpass is another fitness startup that secured funding recently. The Delhi-based company charges a flat fee - Rs. 999 per month - that gives you access to gyms around you. So far, Fitpass has only offered its service in Delhi-NCR, but with funds now in place, it plans to expand to Bengaluru.

Akshay Verma, co-founder of Fitpass says, "Fitpass has been profitable since the start about one year ago. The funding gives us a bit of a runway to expand to Bengaluru and eventually, Mumbai. We plan to offer fitness videos through the app to reach people in tier-2 and 3 cities."

Verma says Fitpass' growth has been driven by a demand for "new-age workouts such as crossfit, zumba, etc". He adds, "Fifty-five percent of our users are women. When it comes to workouts, women are more adventurous (they want to try new workouts)." That's a departure from the traditional gyms you see, which tend to have more men around.

"Nearly 5 lakh people work in Gurgaon and around 3.5 lakh of them are employed with BPOs," Verma says. "These people don't have Rs. 25,000 to pay upfront at gyms," adding that this is one of the biggest reasons for Fitpass' success. Offering reasonably-priced plans and making fitness advice available where and when people want it, has driven these apps. 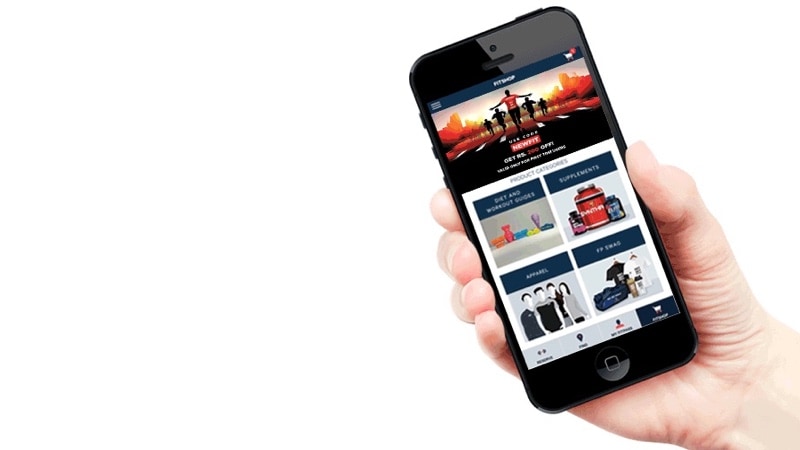 HealthifyMe's Tushar Vasisht has similar thoughts. "In the 1970s, the penetration of health club memberships in the US was around 1.8 percent. This rose to 20 percent in 2010 and is now falling again (due to online fitness startups)," he says. "In India, the penetration of health clubs is around 1 percent now. We will leapfrog the growth seen in the US and people will move straight to fitness apps," he adds.

The app users are finding value in these services, as is evident from user reviews. HealthifyMe, with a 4.3-star average rating, seems to be among the better-rated apps on Google Play in India. For Fitpass, the app that lets you use gyms around you for a monthly fee, we found a few good reviews including one by Android user Shoumojit Lahiri that reads, "I did find Fitpass an excellent and refreshing concept, been a member since January 2016. I never faced any problem with doing workout at gyms with 30k annual membership. Will recommend to all." But there are some like Krishna Fulera who complained about gyms not welcoming Fitpass customers. "The local gym that's nearest to me was listed here but the guy said he has not been getting paid by Fitpass so he won't honor their membership," Fulera wrote, which shows that there's still a gap between traditional gyms and apps that want to connect them with people.

Fitpass also offers enterprise solutions to gyms and health clubs. "Our software lets partners manage equipment, staff, check attendance, among many other things. We piloted this with 100 partners in Delhi and found that they are willing to pay Rs. 5,000 to Rs. 6,000 per month for these services," he adds. He believes that this and a growing demand for fitness-related services will help the company's growth in other cities as well.

HealthifyMe's Vasisht believes that Indians are more than willing to pay for convenience. "We want to do to fitness what Swiggy did to food and Ola did to cabs. (Indians) are happy to pay a premium for convenience of health and fitness at your time and on your own phone," he says, adding that this is the reason behind HealthifyMe's growth.

Further reading: Fitness, Apps, Android, iOS, Apple, Google, HealthifyMe, Fitpass
Pranay Parab Email Pranay Pranay is in charge of podcasts and videos at Gadgets 360. Over the years, he has written over 500 tutorials on iPhone, Android, Windows, and Mac. He has also written in-depth reported features on the intersection of technology and culture, reviewed fitness wearables, been the social media manager, started two podcasts, and produced several tech videos. He loves travelling, particularly to places not frequented by tourists. He keeps running half-marathons across the country and hopes to complete ...More
Lenovo P2 Review
Four Predictions for Mobile Internet in India in 2017