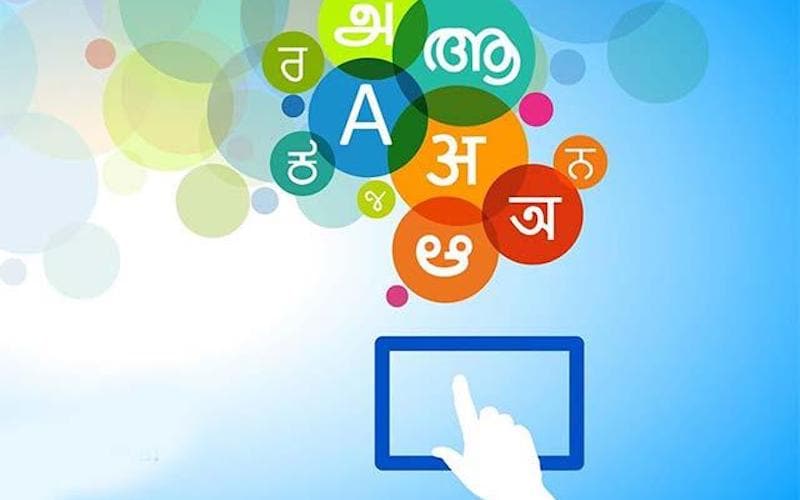 Many people have never heard of, and even fewer have seen Indus OS, since the locally developed Android ROM is only available on devices it's been pre-installed with. Despite that, it has a significant number of users in the country today. It's available on a number of manufacturers' devices, but Micromax is the biggest partner, whose Unite line of phones use Indus OS for its local language support.

The company launched a new feature for Indus OS in January, which it calls Recharge 2.0. Developed in collaboration with FreeCharge, this integrates a balance counter right in the dialler app, and allows you to recharge your prepaid balance quickly and easily. It's the kind of thing that others have released as standalone apps, but Indus OS is only offering this for its existing users. At a time when every Android software maker is trying to reach as many users as possible, and attempts to build an alternative to Android from within have not been successful, why does Indus OS want to stay the course? Gadgets 360 talked to Akash Dongre, Chief Product Officer and one of the three co-founders of Indus OS, to understand more about the thinking behind it.

"The aim is to create an OS which is smart, solving the Indian problems," Dongre says. He believes that solutions developed for other markets don't take into account user behaviour and needs in the country.

"We're trying to make the OS and this is one of the features that we are introducing, but soon we will be bringing more India-specific features that are quite innovative and easy to use," he explains. "This will bring a lot of new partners as a part of our offering to the end consumer."

By concentrating on pre-installs, Dongre claims that Indus OS is less concerned about fragmentation across devices. This, he says, allows the company to provide a standardised experience across devices and applications.

"We want to give a complete experience, not third party piecemeal," he says. "When the user buys a phone, he gets a complete local, regional experience. We realised that some of the language based features can be offered as standalone applications. [But] it becomes easier for the consumer to have a complete ecosystem on board."

Not everyone agrees. When we talked to Reverie, which competes with Indus OS in providing localised applications across Indian languages, the company pointedly said that with smartphones, there is no need to build an 'OS' when you can provide every app that a user requires easily available for download or integration by OEMs.

But Dongre insists that having total control of the phone allows Indus OS to offer a more refined solution. In fact, Recharge 2.0 exists only in the dialler app of the phone - there is no other way to access the balance. "We wanted to think about how the consumer is actually using the device," he says. "And by doing this, we were able to empower the consumer, and create a mechanism where it is easier to recharge."

Indus OS is able to provide better notifications, and integrate the solution directly into the dialler without building a floating application that could slow things down. Also, according to Dongre, not having a separate application can be appreciated by users.

"A lot of smartphone manufacturers fill-up the phones with unwanted applications, and users really dislike that," he says, "so not having a separate application can actually be an advantage."

Indus OS says it has around 400,000 users, and that it sees a lot of people making use of the new feature, which has been around for around three months now. Dongre claims that at least 95 percent of its users have tried the new feature, though he didn't give a specific number for monthly active users. Dongre day say that more such features are on their way to Indus OS.

"The third version of the OS is on the way, to create solutions that are more India specific, to help the end user to go digital through mechanisms by which they can easily discover services and carry out the transactions," he says.

"The idea when we launched this feature was to try out and see if the consumers find value in this and to have a better recharge product integrated in the OS itself," he adds. "The data points to that, and our aim is to now create the interface that is much more easier, and friction-free."