Last week, car-rental startup Zoomcar announced the launch of its bicycle rental service Pedl, starting off with select localities in Bengaluru, Kolkata, and Chennai, and a pool of 500-plus cycles with a target of 10,000 cycles by year-end. We had exclusively reported about the impending launch of Pedl and we recently caught up with Zoomcar founder Greg Moran to talk more about the opportunity in bicycle rentals space.

Pedl is far from the only platform for bicycle rentals in India, but it's extremely easy to use and highly economical too. Whether you're someone who needs to commute a short distance for work, a student who wants to get to college quickly, or just someone that wants to buy groceries, it's a quick and easy option. Zoomcar has only offered cars so far, so this seems like a big change. The company, however, says that Pedl complements its existing stack.

"We've been all about mobility," says Moran, adding, "We've never been a car company but a mobility company that's driven by technology. The first business plan I drew up actually also had a segment for two-wheelers."

With the addition of Pedl, Moran adds that the range of Zoomcar's users will also improve. "The last mile in India is still very broken, no one wants to take an Uber or an Ola for just a couple of kilometres," he says. "In other countries, people either walk, cycle, or take the metro. The climate means that walking isn't great, and in most cities, the metro isn't that well developed." 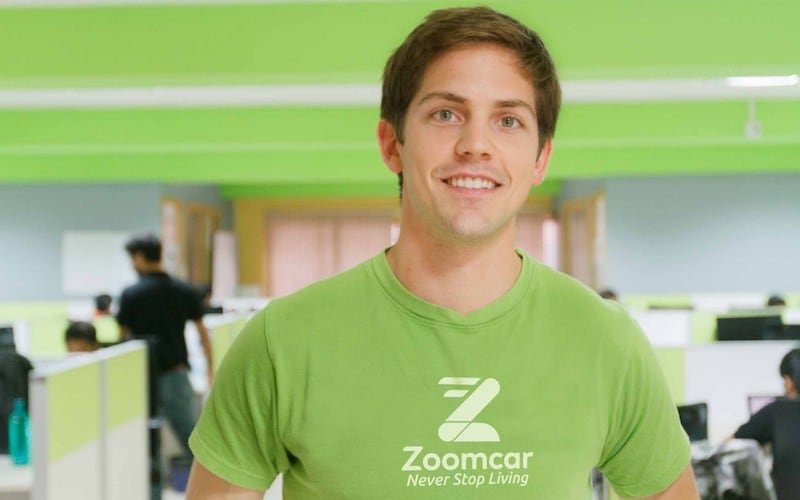 "It was also quite virtuous in terms of the interconnection with the car business, as you serve the same customer in a different way and the businesses feed into each other," he adds.

Pedl cycles are built with smart locks unlocked using a QR code, and can be paid for using Paytm. The cycles are priced at Rs. 10 per half-hour. Zoomcar says the cycles include GPS tracking so that the bikes won't be lost, and built-in alarms, with solar battery charging. You can pick up the cycle, and then drop it off again at another Pedl location - in areas where it's available, you'll find one every few hundred meters - and in Bengaluru’s HSR Layout region at least, we observed this to be the case.

"The general offering is now pretty locked, we want to provide value and accessibility," says Moran. "[During the initial Pedl trials] we saw a pretty nice cross section - good activity from the 18-25 segment but in general it has really widespread appeal for both guys and girls, unlike the self-drive offering that saw more male customers."

"This is something which cuts across use cases - some use it for leisure, some use it to commute, and some for doing their shopping," he adds. "We're not saying that everyone is going to cycle tomorrow but it's certainly going to find use." 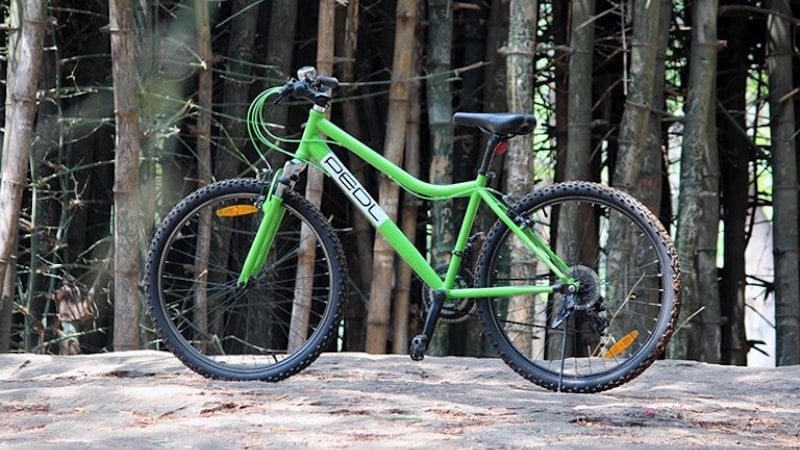 To help adoption, the company is also looking to work with local governments. "We’re speaking to various governmental bodies to craft policies and design urban infrastructure that will help ensure the responsible propagation of dockless cycle sharing across the country," says Moran. However, he believes that even without this kind of change, there is already a lot of potential for bicycles in India.

"Cycle lanes et cetera are a nice luxury to have but it's not a necessity to get started, you can build the use case and then once the numbers grow the infrastructure will follow," he says. "It's a big misconception, but the majority of roads in - for example, Indiranagar [in Bengaluru] - there are only two roads that are very very busy, and every other road is very nominal. You could take an Uber from one side to the other but it's so easy to go anywhere in Indiranagar without going on 100 feet road, and with a cycle you can do that very quickly."

The top priority will be to ensure a fast rollout of the service, and to that end, Moran says that he sees a much wider opportunity than for cars - both taxis and self-driven. As a part of this, the company has a Pedl Host program, where anyone can enrol to host the cycles on their property. Hosts will get a 25 percent discount on all Zoomcar bookings, free luxury car bookings every six months, free Pedl rides, and a lot more.

Of course, this is just the start of the journey for Pedl, and 100 hosts and 500 bicycles in limited neighbourhoods in just three cities is not a big business yet. But if the company can continue to grow its offering - and Moran points out that it's much cheaper to scale up cycles than cars - then there's a chance that it could really catch on.

Further reading: Zoomcar, Pedl, Zoomcar rentals, bicycle rentals, Cycles
Gopal Sathe Email Gopal
Gopal Sathe is the Editor of Gadgets 360. He has covered technology for 15 years. He has written about data use and privacy, and its use in politics. He has also written extensively about the latest devices, video games, and startups in India. Write to gopal@ndtv.com or get in touch on Twitter through his handle @gopalsathe with tips. More
Samsung Connect Tag Launched, Supports GPS, WPS to Track Belongings
Google Assistant Can Now Control Chromecast Dongles, Speakers From Your Phone