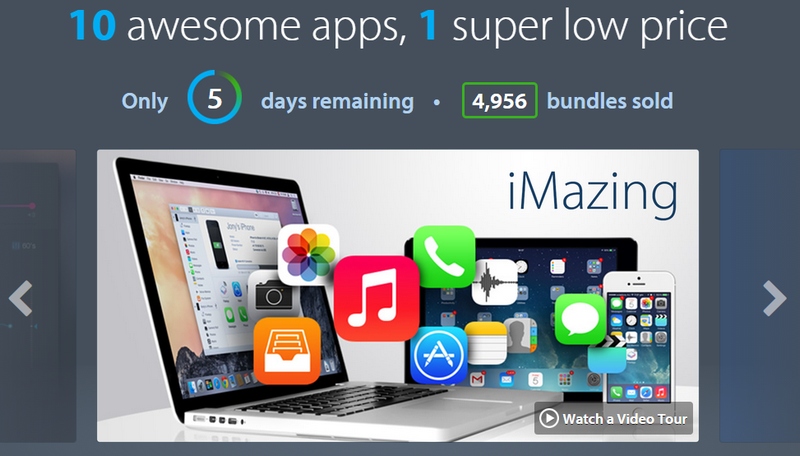 Whether you are looking for neat discounts on apps or games, you are in the right place. This column brings you the best deals on digital goods every week and this week is a particularly good one for deal hunters. We've found great deals on apps and games that is sure to save you a lot of money. Read on and remember to act fast to grab the best deals.

MacUpdate Fall Bundle 2015
If you have a Mac, then you have access to a large number of quality apps. The iOS ecosystem is full of free and cheap apps, but prices of Mac apps are relatively high. Many of apps are worth their asking price, but at times you can get a bunch of great apps at a nice discount. One of these times is fall every year, when MacUpdate delivers excellent app bundles. This year you can get Toast, ExpanDrive, DevonThink Personal, Boom 2, iMazing, Paragon 3-in-1 (NTFS for Mac 12, HFS+ for Windows 10 and Camptune X), Sparkle, NetSpot Pro, MacOptimizer and the first 10,000 buyers also get Ghostnote. The bundle runs for just five days, so grab it fast if you want these apps.