Game of Thrones, PDF Forms, The Stanley Parable, And Other Apps Gone Free or on Sale 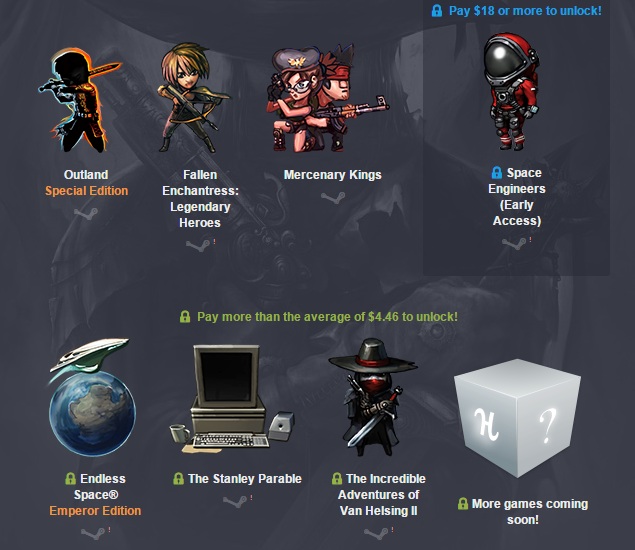 Every week this column curates the best deals on apps and games. This week, you can save big on some great indie games such as The Stanley Parable and you can also get a whole bunch of iOS apps and games for the low, low price of Rs. 10. These apps used to cost a minimum of Rs. 60, so if you are an iOS user who has been holding off on a purchase, you now have no excuses.

(Also see: Why Paid iOS Apps at Rs. 10 Is Great News for Consumers, Developers, and Apple)

Humble Jumbo Bundle
The Humble Jumbo Bundle features some of the biggest games that have been a part of the Humble Bundle in the past. The games featured in this bundle are all fun to play, and are well worth your money. The games are Mercenary Kings, Fallen Enchantress: Legendary Heroes, Outland - Special Edition, The Incredible Adventures of Van Helsing II, The Stanley Parable, Endless Space - Emperor Edition, and a beta version of upcoming game Space Engineers.