Gone are the days when Microsoft would keep all it's best apps for Windows alone. For the last year or so, the Redmond-giant has been bringing its apps to all platforms, including the Cortana assistant on Android and iOS.

Nowadays, some of Microsoft's best mobile apps are designed for other platforms, and on many occasions aren't even available on Windows.

Looking at the sheer number of apps Microsoft now makes for Android, we decided to pick some of the most interesting ones that you might not know about. Everyone knows about apps such as Microsoft Office and Outlook, but there are quite a few good Microsoft apps on Android that you might not have heard of, such as these five apps.

1. Parchi
An Android app with an Indian connection, Parchi is a relatively unknown app made by none other than Microsoft. Parchi is a Hindi word that roughly translates to a chit of paper, which is an apt name for a notes app. The app Parchi lets you jot down notes from the lock screen itself. It has most other basic features such as tagging, searching for, and sharing notes. 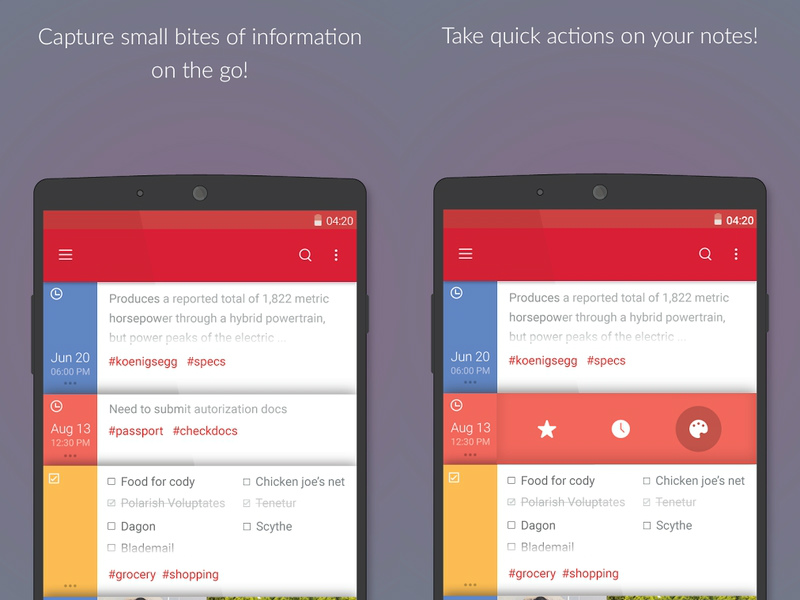 2. Mimicker
Mimicker is a surprising entry in this list given that Microsoft isn't really known for alarm apps. This is an innovative app that forces you to mimic actions in order to turn off the alarm. It might ask you to make a happy face and click a selfie, or to speak a tongue twisting phrase. The alarm app can be surprisingly effective. 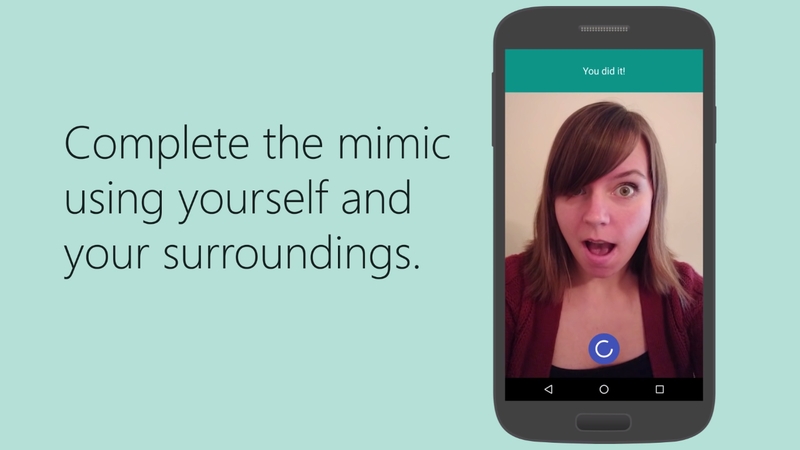 3. Arrow Launcher
Any list of Android apps is incomplete without a launcher. Arrow Launcher is Microsoft's attempt at enhancing your Android experience. It automatically arranges apps with the ones you use the most placed at the top. Other time-saving actions of this launcher include highlighting people you quickly contact and letting you add notes and reminders quickly. If you just want a nicer or more productive lock screen, then you might want to check out Picturesque Lock Screen or Next Lock Screen, both by Microsoft. 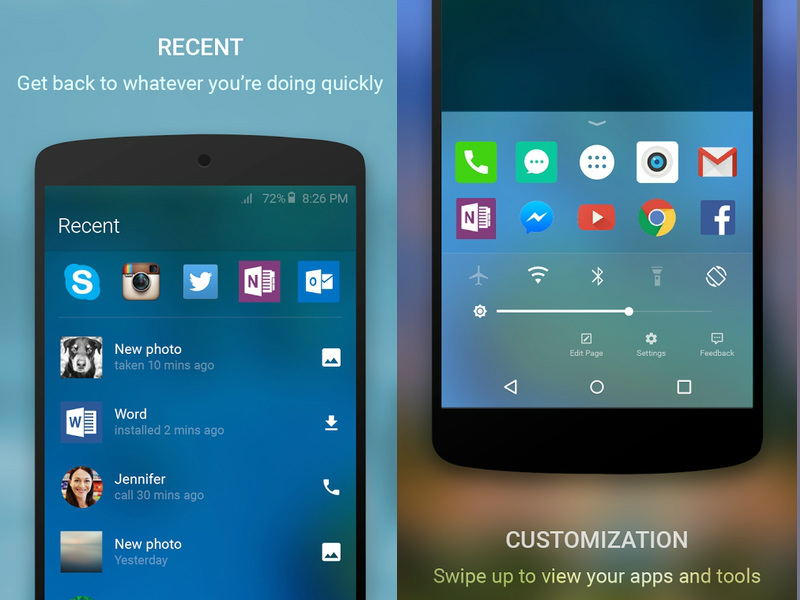 4. Journeys & Notes
This is an unusual social notes app from Microsoft. Journeys & Notes lets you take notes while travelling. Once you key in the places you're travelling from and to, and select a mode of transport, you'll see notes about the journey from other travellers. This way, you might just find awesome restaurants or hiking spots along the way. 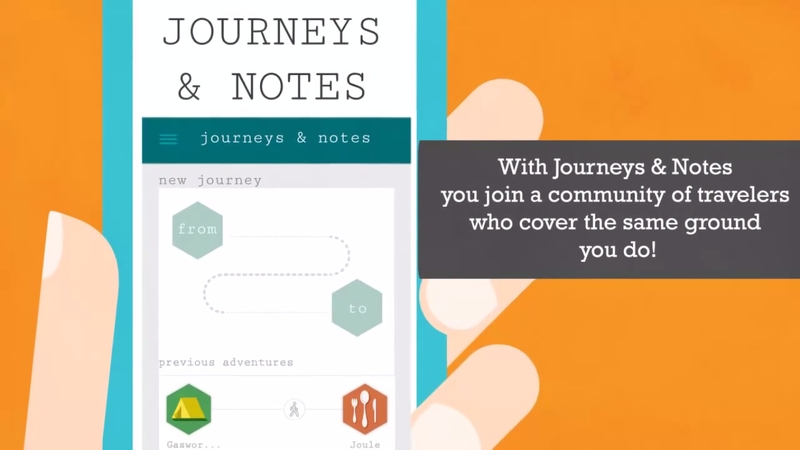 5) Wordament
Wordament is an addictive game that challenges you to find words from 16 tiles containing one letter each before time runs out. Challenges include finding the most number of words, finding the longest words, among others. If you like this game, you should definitely check out Snap Attack, another fast-paced word building game by the same developers. 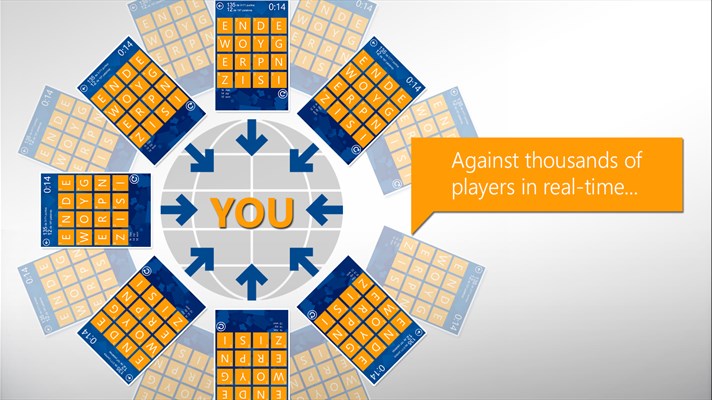 Bonus
These are just some of Microsoft's apps on Google Play. The Office suite, popular calendar app Sunrise, Outlook for email are obviously apps you need to download, but if you live in Greater Hyderabad, then you could also check out Citizen Next, an app that allows you to report problems such as overflowing drains or potholes. Another interesting Microsoft app that most people might not know about is on{X}, which allows you to program your phone the way IFTTT does. The app has not been updated for a while, and you can only program your phone from a PC, so it's not really for everyone, unlike the easier to use IFTTT.

Microsoft's take on an AI app, Bing Torque is also worth checking out. It can answer questions such as "What is the capital of India?", apart from performing calculations, and opening apps - all with voice commands. It is also compatible with Android Wear, which means you can use it on a smartwatch as well.

You could also check out Connections - Contact notes, which asks you to make notes about calls and shows you the notes when that contact calls you later. It's a little like the InstantRecall app, but needs some polish right now - we had to reinstall the app a couple of times before it started working properly. Once it's up and running though, this is a really nice app.

Those were our picks - what is your favourite Microsoft app for Android? Let us know via the comments.