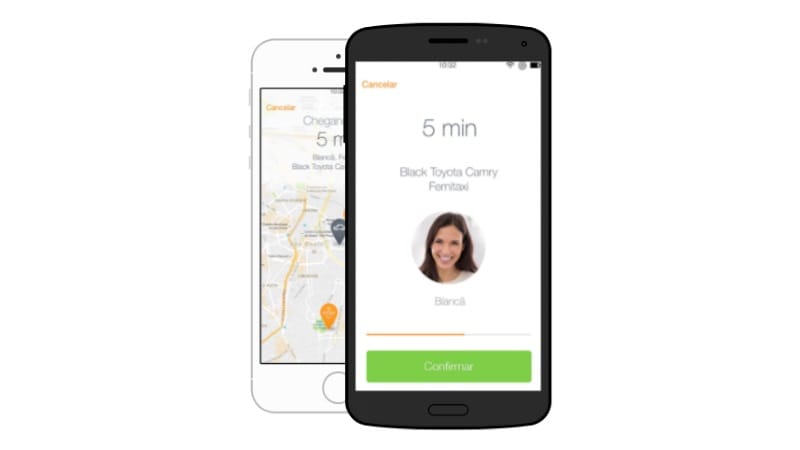 Ride-hailing startups that cater solely to women are catching on in Brazil, reflecting safety concerns in one of the biggest markets for Uber Technologies Inc and other incumbents, which have invested heavily in security features.

One of the new mobile apps, FemiTaxi, has expanded into six Brazilian cities and is eyeing other Latin American markets. Competing app LadyDriver, which launched in Sao Paulo in March, will start operations in Rio de Janeiro in October.

Ride-hailing apps for female drivers and passengers are not unique to Brazil. All-women ride hailing app See Jane Go launched in California in 2016, and rival Safr launched in Boston this year.

Yet their rapid growth in cities such as Sao Paulo, Uber's biggest market by rides, underscores rising concerns about public safety in Brazil and efforts to shield women from the discomfort and danger of a culture steeped in machismo.

Reports of sexually charged crimes such as attempted rape rose by double digits in Sao Paulo state in August from a year earlier, and high-profile cases of sexual assault on public buses have drawn attention to the issue.

Metros in the cities of Belo Horizonte and Recife rolled out female-only train cars in the past year, taking up an idea pioneered by Rio more than a decade ago.

"I think the problem of sexual harassment in public transport always existed, but it wasn't discussed," said Gabriela Correa, founder and CEO of LadyDriver. "Now woman are standing up, taking initiatives like our own to seek safety."

Uber, along with peers such as Spain's Cabify and local rival 99, which is backed by China's Didi Chuxing and Japan's SoftBank Group, have also stepped up efforts to improve safety for drivers and passengers this year.

Press representatives for all three apps said they were working to guarantee safe and comfortable experiences for users.

Uber, which reported more than 500 million rides in Brazil in the past three years, said it runs background checks on drivers, bans users who behave inappropriately and allows riders to share their location in real-time with friends and family.

More than 5,000 people work for Uber's support center in Brazil, offering a 24-hour hotline for drivers and passengers, after an investment of 200 million reais ($63 million) announced in January.

A surge in violence against Uber drivers in Brazil last year forced executives to rethink the use of cash payments and admit they had underestimated security risks here.

Cabify also said it has a 24-hour help line and runs rigorous background checks on its drivers.

Embracing demand for female drivers registered in a passenger survey, 99 said it began offering a women-only option on its app late last year, which is second only to air conditioning among preferences set by users.

FemiTaxi now has more than 20,000 rides per month and 1,000 drivers. Founder Charles-Henry Calfat said he plans to expand into two more Brazilian cities in coming months, then Mexico and Argentina early next year.