Demonetisation Impact: As ATMs Run Dry, Mobile Wallets are Laughing Their Way to the Bank

For many of us, demonetisation of the Rs. 500 and Rs. 1000 notes has been a big problem with no end in sight. But for the big wallet companies, such as Paytm, FreeCharge, and MobiKwik, it’s a huge opportunity, and the companies have seen a steady rise in the number of users and transactions ever since Prime Minister Narendra Modi’s announcement last week.

Madhur Deora, CFO and SVP, Paytm - who recently joined the company from Citigroup - revealed on Wednesday that Paytm has crossed 155 million users. "We are adding half a million users a day,” Deora said while speaking at the Global Mobile Internet Conference in Bengaluru. "We have also seen a sharp spike in the number of P2P transactions." P2P transactions are person to person transactions, which Deora believes are being used by merchants to try out the wallet service, before they register as merchants.

Other than this, Paytm has also witnessed a huge increase in the number of offline merchant registrations. While earlier the company was adding 10,000 merchants a day, he says, after the demonetisation announcement, this has doubled to 20,000 merchants per day. "Already the number of merchants who will accept Paytm is close to the total number of POS machines in the country," he added, "so you can see that debit and credit cards are now very limited instruments."

FreeCharge also reports similar gains, and apart from merchant and wallet registrations, it has also launched a wallet on delivery service - which, a Snapdeal spokesperson confirmed, has crossed 100,000 deliveries within a week of being launched. MobiKwik meanwhile says it has seen a hundredfold increase in its overall traffic, 200 percent increase in app downloads, and an 18-times increase in overall transactions. 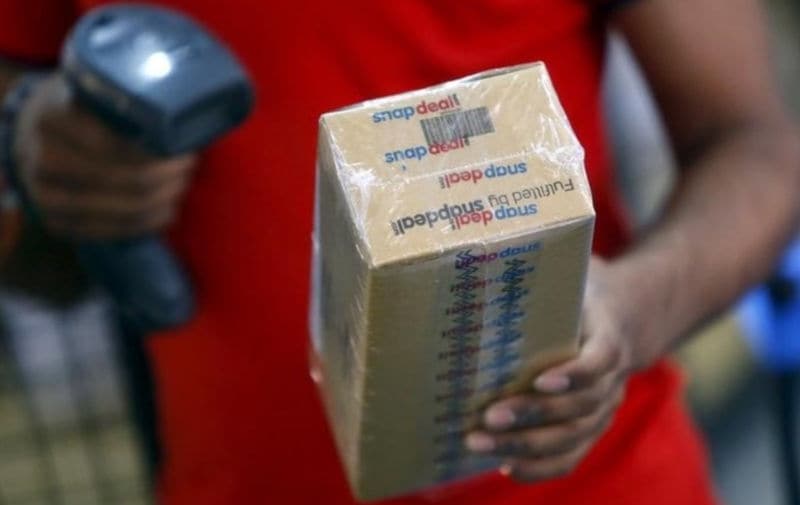 The spokesperson also revealed a few more details about FreeCharge's business, post demonetisation. That's not all though - according to the spokesperson, the value of transactions is up 1500 percent compared to last month, while the volume of transactions has gone up 900 percent. The reason why value is so much greater than volume is clear - people aren't just using their wallets to recharge their phones or to pay their DTH bills anymore, but for actual expenses.

Some prominent examples of usage, according to Snapdeal, include payments on Foodpanda and Swiggy for food; for transportation bookings, including on IRCTC; and also an upshot of transactions at offline chains such as Barista, Cafe Coffee Day, Haldiram's, and McDonald's. Also, just like Paytm, FreeCharge also claims a huge spike in P2P transactions. It says that the number has gone up by 5x; and adds that many of these are being done by small businesses and doctors' clinics.

According to MobiKwik, the money added to wallets has gone up by 2000 percent, and it also saw a surge in online usage, on partners such as MakeMyTrip, Grofers, and BigBasket going up 300 percent. Offline growth (which is against a smaller base) rose even more dramatically, somewhere between four to five times, the company claimed. This includes users such as vegetable sellers across Delhi; a tyre payment shop in Jaipur; and a chicken biryani seller on the streets of Dharuheda, whose customers are daily wage earners, the company claims.

For FreeCharge, looking at last month's data for the same time period, compared to the last week, the number of first time users went up by 1388 percent. Despite this, interestingly enough, only two out of five users are loading their wallets for the first time. This means that although the new users are coming in at a much higher rate than before, people are also using their wallets much more heavily. Both Paytm and FreeCharge also claimed a sharp rise in people doing KYC to raise the transaction limit from Rs. 10,000 to Rs. 1,00,000. 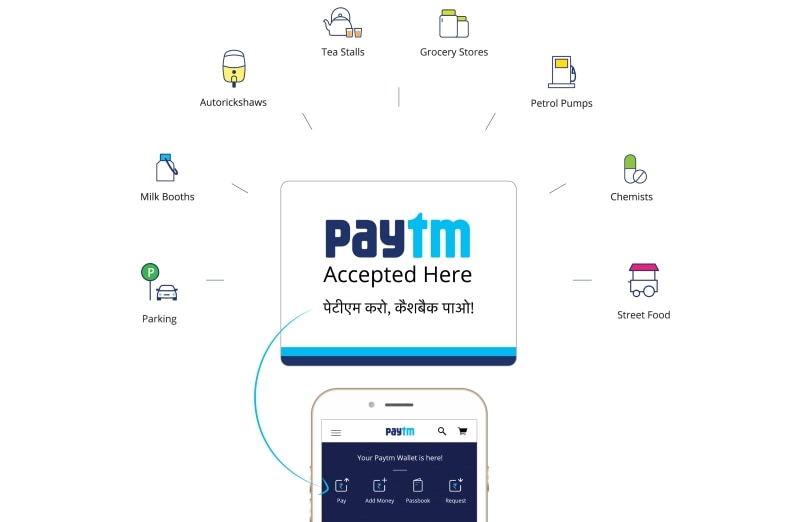 Of course, there are a lot of ways to pay for things online - it's offline that we're facing real difficulties. For Paytm, as Deora pointed out, on-boarding has doubled in speed. FreeCharge however does not break down its merchants on-boarding between offline and online, but stated that the value of all transactions has gone up 10 times. The spokesperson also revealed that FreeCharge adds a new merchant every 30 seconds - which works out to around 3,000 merchants a day. Interestingly, the spokesperson said much of this growth is coming in the online sector, where card payment options are also available.

Speaking to Gadgets 360 last week, FreeCharge CEO Govind Rajan had pointed out, "as people start to use wallets, they will use them more often. It's faster and easier to just use a wallet, and it's getting you to do the first two-three transactions where the challenge is." This appears to be borne out by the fact that people are choosing to use the wallet even in settings where cards are accepted.

One of the differences between FreeCharge and Paytm is that you require a smartphone to set up as a merchant with the former. With Paytm, you can become a merchant with a simple sticker. "We saw that [QR codes were] very successful in China, and realised we should also do something similar," he said. "But the difference is that they do reverse QR codes. You generate the code, and the shopkeeper scans it. Now, that works in China, but in India, many shopkeepers won't have a scanner. So we changed it 180-degrees. The merchant just needs a sticker with a QR code, he doesn't have to spend any money, and the person making the payment does the scanning."

Deora said that there are lots of wallets in the market right now, but only the ones that can make adoption as simple, and as cheap, for the merchants as possible will be able to succeed. "Fintech shouldn't be competing with other modes of online payments," he added. "That's a very small slice of the population. You need to get the other people connected, and that's what we are trying to do offline."

Further reading: Paytm, Freecharge, Mobikwik, Snapdeal, Demonetisation, 500 rupee note, 1000 rupee note
Gopal Sathe Email Gopal
Gopal Sathe is the Editor of Gadgets 360. He has covered technology for 15 years. He has written about data use and privacy, and its use in politics. He has also written extensively about the latest devices, video games, and startups in India. Write to gopal@ndtv.com or get in touch on Twitter through his handle @gopalsathe with tips. More
What an iPhone Could Cost in Donald Trump's America