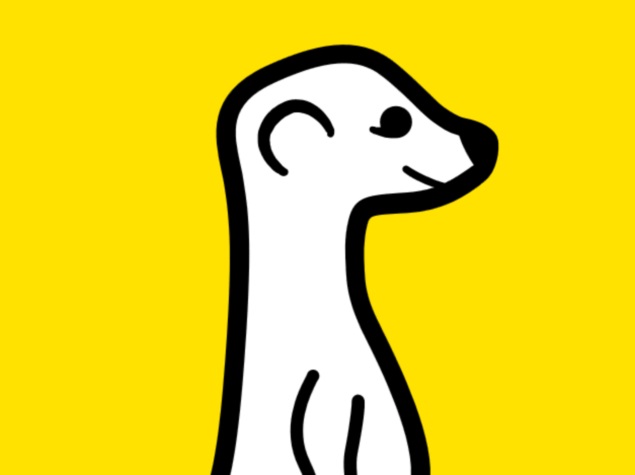 Companies have learned to use Facebook, Instagram and other social media to drum up business and now they're finding ways to exploit two new apps, Periscope and Meerkat.

This form of social media is in its infancy. Periscope and Meerkat were both launched in March. Periscope is owned by short-messaging service Twitter and Meerkat by startup Life on Air Inc. Meerkat's investors include cable and entertainment company Comcast.

Ordinary attention seekers use the apps to show friends what they're doing - going to the beach, walking their dogs, hanging out at home. Companies, however, are using them to connect with social media-savvy customers. When businesses plan a stream, they give a heads-up on other social media like Twitter and Facebook, and when the stream starts, tweets automatically go out to their followers.

"Video is really what consumers are looking for and long for, and now you're able to give it to them in real time," says Peter DeLuca, T-Mobile's senior vice president for marketing. 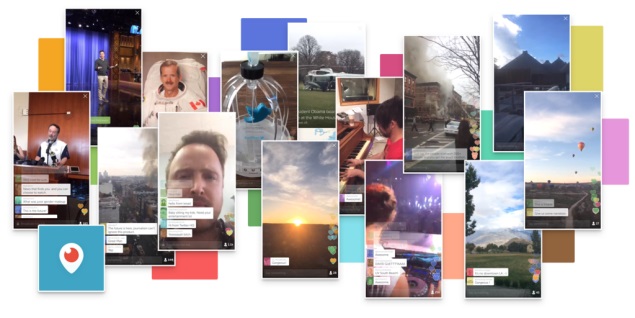 Plunging in
Wendy's streams on June 18 showed the comedy duo Rhett & Link chatting with Periscope viewers. More than 4,400 people visited a website advertising the event and the hamburger chain's iced tea drinks, Wendy's said. The company had more than 1,200 posts on social media the day before and the day of the event. That's the kind of attention Wendy's wants, says Brandon Rhoten, vice president of digital experience.

Based on viewers' reactions to Rhett & Link, Wendy's is thinking about more streamed events.

"People liked the fact they could get a glimpse behind the curtain with these guys," Rhoten says.

Frito-Lay streamed video six times on June 30, staging a game show that gave viewers a chance to win prizes and the company an opportunity to publicize Doritos Roulette, a mix of regular and spicy chips. The company, which counted a total of more than 15,000 viewers, is also considering more streamed events, according to Ram Krishnan, chief marketing officer of Frito-Lay North America.

New twist on an old idea
Live streaming has been around for years in the form of video conferencing and online services like Ustream. What's different about Periscope and Meerkat is users only need a smartphone. Marcus Lemonis, who appears on the CNBC program "The Profit," streamed as he toured Wal-Mart Stores Inc. headquarters in June, carrying his phone in front of him as he chatted with employees. Lemonis, who gives viewers a look inside small companies on "The Profit," wanted to do the same at Wal-Mart, where he was giving a presentation.

"Why not have people be able to experience it with me?" he says.

It costs little or nothing to stream, but expenses can pile into the thousands of dollars or more when a company stages a big publicity event.

"Any time you can stay ahead of the curve on technology, it's important," says Toby Srebnik, owner of Fish Consulting in Hollywood, Florida. The marketing company has used Periscope to stream events for clients like Dunkin' Donuts and interviews with its own staffers.

Like commercials during the Super Bowl, many streams aim to get people talking about a product or service. Some companies, particularly those with corporate customers, stream events like seminars and speeches.

"We want to communicate with them in the way that they prefer," says Hannah Grove, chief marketing officer with State Street Corp. The financial services company has streamed from meetings and news conferences.

The learning curve
Because live streaming is in its early stages, companies are still figuring out the most effective ways to use it. The audiences can be quite small - State Street had 33 viewers during one recent event - but companies still see value. They expect viewership to increase as Periscope and Meerkat become more popular. Some post videos on YouTube where they can be seen again. Neither company would say how many users they have, or how many of them are businesses.

There are some technical challenges, for example, the fact that streaming makes a smartphone battery run down quickly, says David Gerzof Richard, president of BIGfish, a marketing company in Boston and a social media professor at Emerson College. That can limit how much streaming can be done without a power source.

But Gerzof Richard doesn't expect that to deter companies.

"We're in a changing media landscape, and it's almost at a fever pace right now as companies small and large get their arms around the new marketing tools," he says.