Four Google Chrome Extensions for YouTube Everyone Must Install 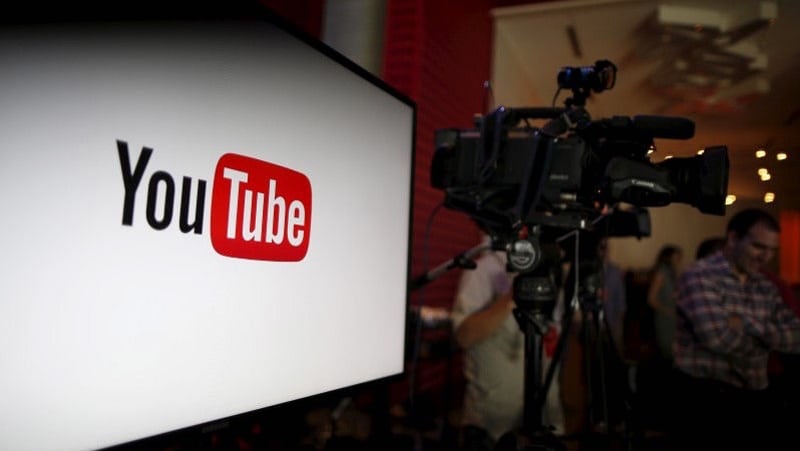 YouTube is still one of the most popular video sites in the world and with good reason. It's got a ridiculous amount of content that's available freely, and it's fast and easy to use. But if you want to make YouTube a little bit better, then these four Chrome Extensions can improve the experience.

We've tried these out ourselves, and stuck to the ones that work and don't seem to have any negative side effects. We tried a number of YouTube video downloading extensions as well, but Google has steadily been plugging the gaps on those, so none made it to our final shortlist. If you find one on the Chrome Web Store, or any other extension that's great for YouTube, do share it for us and the other readers via the comments.

1. Magic Actions for YouTube
You need this extension right away even if you don't install any of the others on the list. Magic Actions is a total overhaul to YouTube, adding a lot of useful features.

With Magic Actions, you can adjust the volume with the scroll wheel on your mouse, set it to launch videos in wide mode all the time, replay videos automatically, and set up 'cinema mode' where the rest of the page is placed out. You can also block out annotations on videos, and there's an on-screen display to change all these settings.

There's a screenshot option as well, and you can enlarge video thumbnails with mouseover. You can also stop YouTube videos from autoplaying as soon as you open the tab, which is useful if you have to open multiple videos to track them for work.

The extensions has a very simple function - it adds a button that adds a shade over the rest of the screen, letting the video take prominence. It's easier on the eyes, and works even with normal sized-videos. You can also customise it to a degree. It's simple, and gets the job done with just one button.

Get Chrome extension Turn Off the Lights

According to most user reviews it works well with no issues, and we didn't have any problems using it either. It's simple to set up and works without needing active intervention, which is what you'd want from this kind of extension.

4. Audio Only YouTube
In the past, we've written about Streamus, a Chrome extension that would turn YouTube into a jukebox. Unfortunately, the extension was shut down, which is sad because it was really good at what it did.

Recently though, we came across Audio Only YouTube, which seems like a decent compromise. Using the extension, you can blank the video playback, which should reduce the bandwidth being used. This way, you can set up YouTube to work as a jukebox in the background.

You don't have the same kind of tools for playlists and adding songs - your best bet is to just create a YouTube playlist, launch that, and then start the extension. But given that Streamus isn't around anymore, this seems like the best we're going to get.

These are our four must-have YouTube extensions. Do you have any additional picks? Let us - and the other readers - know via the comments.