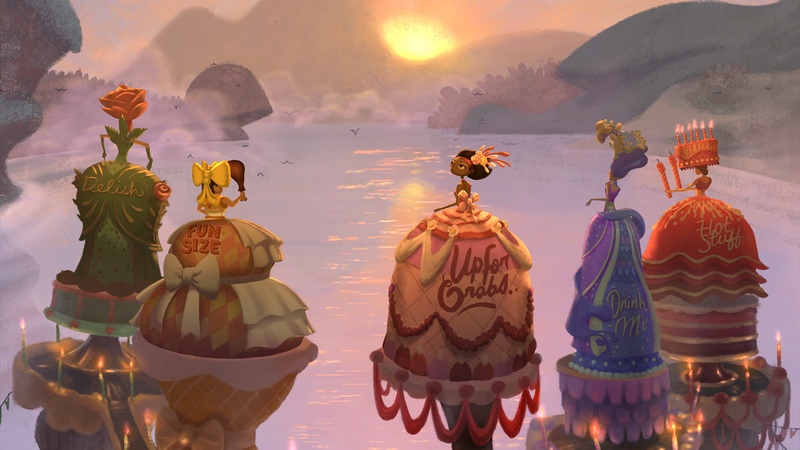 It's Black Friday, the time of the year for the biggest deals in the US. We've found great deals for electronics you can get shipped, and some Indian e-commerce sites are also offering Thanksgiving deals, but you can get great deals on digital goods as well. If you're an Android user, then check out Google's Cyber Weekend deals, and you'll find great discounts on both apps and games.

There's some great deals on action games from Gameloft, and cool board games from Days of Wonder, but there's a catch - those deals are region specific so most people won't be able to get them. If you're an Android user in the US though, then check out the developer pages to get some pretty big discounts. You can also visit the Cyber Weekend Deals page to see all the deals.

For everyone else, check out these amazing Android gaming deals, and spend your weekend catching up with some great games.

A classic adventure game with a unique sense of humour anyone can enjoy.

Beautiful art and an engaging story make this point-and-click puzzle an instant classic.

This classic RPG is an epic quest that offers over 30 hours of gameplay, with mobile friendly controls.

The first installment in a new storyline for Dragon Quest, this acclaimed game has travel, adventure, and battles.

One of the best games in the legendary Dragon Quest series, Dragon Quest 8 looks beautiful on your phone, with great controls.

This HD remake of a classic game puts you in the seat of a fighter aircraft, in a gorgeous shoot 'em up.

The most famous Japanese RPG in the West is the Final Fantasy Series. The Android version of Final Fantasy III has some exclusive new sequences.

The fifth Final Fantasy has a rich story and is one of the most enjoyable games you can play on your phone right now.

This 1994 game still looks amazing, and it's complex story will keep you hooked for hours.

An action packed board game that will see your armies march across Europe through different historical scenarios.

A fun and quirky board game that will give you hours of enjoyment, Galaxy Trucker has you build a space ship and deliver goods, without being blown up by asteroids of pirates.

These 12 games are our top picks from the deals available to users outside the United States. In case you happen to own an Nvidia Shield, then there's one more deal you can check out - many Nvidia Shield Partners games are half off this weekend, including Doom 3 BFG edition, Portal, Half Life 2, and plenty more, so if you're a Shield gamer, then this is the time to pick up a lot of games for your library.

What games are you getting? Tell us via the comments.