Five Free Photo Apps to Give Your Selfies a Makeover

Want to do something different with your pictures? Bored of the same old look and want to make your photos really stand out? Well, you could learn better photography, but if you aren't interested in making so much effort, apps that apply filters to your images are a quick way of getting eye-catching photos. The most famous app amongst these is of course Facebook-owned social network Instagram, but there have been plenty of others along the way as well.

Today, we're taking a look at eight apps that the Gadgets 360 team really loves - here are our five favourite free image filter apps, with Sherlock Holmes (Benedict Cumberbatch from the BBC's Sherlock) as the model.

1) Meitu
This Chinese app has been all the rage of late, and it's not hard to see why - pictures processed by the app end up looking like something out of an anime, with cartoon eyes and pastel hues. The results are hilarious and the app works fast. Meitu needs you to be connected to the Internet and processes the images online, and you can then share them as you please.

The Android version of Meitu does ask for a lot of unnecessary permissions, but if your phone is running Android 6.0 Marshmallow or later, then you can deny specific permissions and use the app, just like on iOS.

Meitu only works on pictures of people - dogs and teddy bears don't get a makeover, unfortunately. The results are certainly dramatic though, and we've had fun with it. 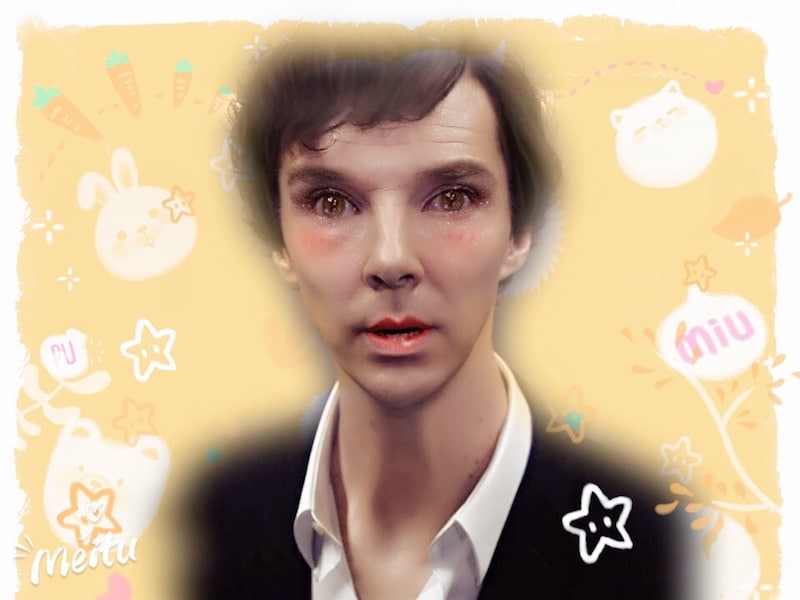 Meitu is available for free on both Android and iOS.

2) Perfect365
This app is apparently Kim Kardashian's choice for shooting selfies, and it's described as a "One Tap Makeover". Like Meitu, Perfect365 can also recognise faces in the image, automatically detecting key points (the shape of your eyes and brows, the position of your cheeks, nostrils, and the shape of your lips) at which point you can apply different makeup, do "subtle touchup", remove blemishes, and adjust the facial points to give yourself a 'facelift'.

Since Perfect355 is not applying any over the top filters or other obvious effects, the results look much more real, in a way that is a little disturbing, but if that's what you want, then you should give the app a try. Perfect365 is free on Android and iOS.

3) Prisma
You might remember Prisma, the app that was all the rage in July last year. As we noted in our review, Prisma can turn photos into paintings, and draws inspiration from Munch, Mondrian, Van Gogh, Picasso, and more. One of the best things about Prisma is how simple it is to use - you go from taking a picture to seeing the result in just a few seconds. Like Meitu, Prisma also delivers some really dramatic results, and allows for easy sharing of the results. It does need you to be online and puts a small watermark on the image, but that's not really an issue.

Unlike Meitu, Prisma doesn't care what's in the frame - though it works best with images that have plenty of detail in them. If you want a new profile pic that really pops, Prisma is worth a shot. 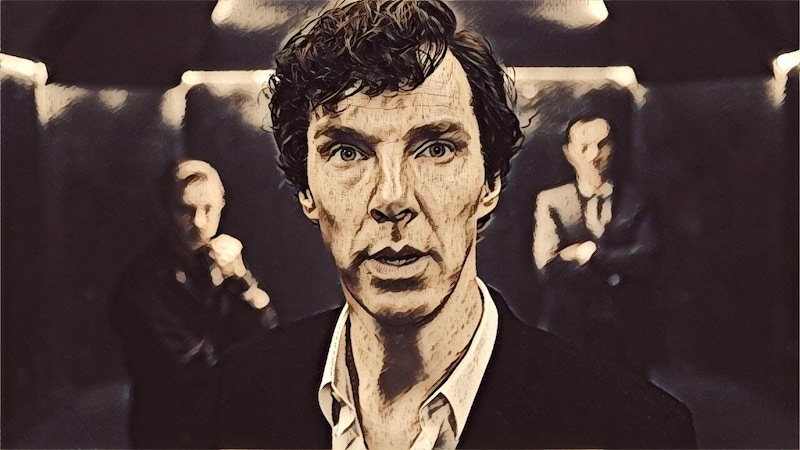 Prisma is available free for Android and iOS.

4) Frontback
Unlike the other apps on this list, Frontback isn't about editing pictures to make them look better - instead, it's all about providing context. When you take a picture using Frontback, it uses both the front and rear camera so you can take a great picture and combine it seamlessly with a selfie.

Frontback doesn't shoot both pictures simultaneously, so you can actually create clever visual collages and do interesting things with the photos - or get just the right angle in both halves of the image. The app lets you share the images, but like Instagram, also has a social feed that you can use. Although it might not be applying any filters, the resulting images still look cool, and beat a normal shot.

Some phone makers default camera apps also come with this functionality, but usually click both shots at the same time, and go with a smaller inset for one side, while Frontback gives you more options, and a better looking result too. 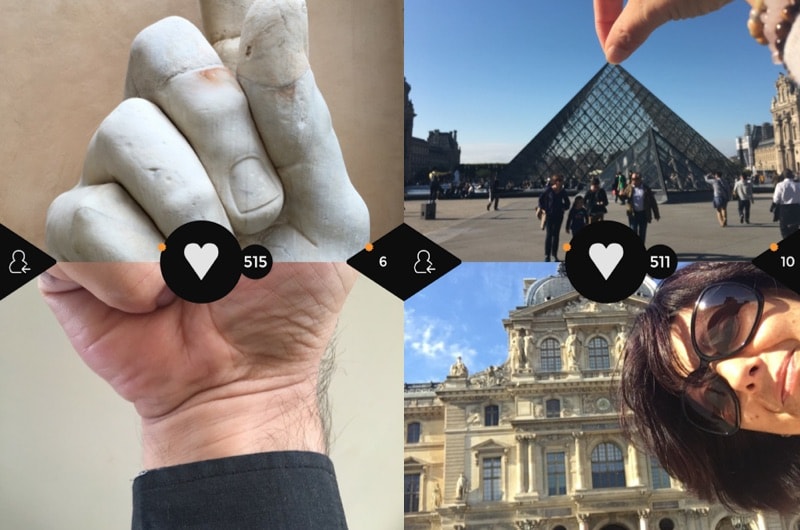 Frontback is free on Android and iOS.

5) Cartoon Face
Like Meitu, Cartoon Face also detects human faces, and allows you to tweak them. It also puts a Prisma-style image filter to cartoonify your face, but the real magic here is that it lets you change the expression in a photograph. To do this, the app detects your eyes, nose, lips, and so on, and then moves these parts of the image around through its algorithm.

So, for example, you could take a picture with a frowning face, run it through the smile filter, and the next thing you know, you're treated to a video of the corners of your mouth headed upwards, as the app literally turns that frown upside down. It's simultaneously creepy and impressive, and leaves you with a GIF image you can share on social media. Cartoon Face is a little more finicky about the image it uses than Meitu though, which is a pity.

Cartoon face is free on iOS

Bonus
These five were our top picks, but there are a couple of other apps you might find interesting. The top of the list is of course Instagram itself - there's a reason why the app continues to have such a strong following, and that's because it's really good at what it does. Instagram remains fast, easy to use, and has a number of great features, so it's definitely worth trying if you haven't already.

Another app worth mentioning that you might well have tried already is Snapchat. The social network allows you to apply filters and masks to photos and videos, is incredibly smart about detecting faces and aligning effects, and this works well even on video, so it's popularity is easy to understand.

Finally, another good app you should be using is VSCO - we've recommended it in the past too, and it's still both a good tool to edit photos, and a camera app. VSCO allows you to give your mobile pictures a handy touchup for artistic results, and it's a great tool, though a little more complex than the others in this list.

Further reading: Meitu, Prisma, FrontBack, CartoonFace, Perfect365, Selfies, Camera apps
Gopal Sathe Email Gopal Gopal Sathe is the Editor of Gadgets 360. He has covered technology for 15 years. He has written about data use and privacy, and its use in politics. He has also written extensively about the latest devices, video games, and startups in India. Write to gopal@ndtv.com or get in touch on Twitter through his handle @gopalsathe with tips. More
LG G6 Leaked Image Shows Off Glass and Metal Design Ahead of MWC Launch

Five Free Photo Apps to Give Your Selfies a Makeover
Comment