Need a little extra cash to buy that new phone, or a short loan to cover an unexpected medical expense? That's not something you typically go to the bank for - personal loans usually tend to be for bigger amounts, and the processing can take some time. There are a number of companies that will give these short term loans, and today, a lot of these companies are adopting digital strategies, where they use data points such as your social media presence, and indicators gleaned from it, to determine the risk of lending you money and giving short term loans. However, it's worth pointing out that many of these companies also charge high interest rates that can leave trapped in debt.

MoneyTap is trying to address this need but it has a slightly different model. Instead of taking a loan as and when you need the money, you can use the app to establish a line of credit with a partner bank. Once you have a line of credit, you can transfer money to your account at any time as per your needs, or even spend it directly with a credit card that comes with the account you set up. You'll need to repay the amount you used at the rate of interest that was agreed to at the time of setting up the line of credit.

"If you look at credit in India," explains Bala Parthasarathy, the Chairman and CEO of MoneyTap, "then the market is hugely underserved. There are some 40 crore, or 400 million people, who are broadly eligible for credit. There are only around 12 million credit card users in India."

"There are a number of reasons for this, and I think part of the problem was that the early rollout of credit cards in India was done very badly," he adds, "and there was a lot of fraud from the consumers. As a result, banks started to adjust for this by increasing interest rates, and it got pretty bad. They would use strong-arm tactics to collect money, it was a pretty big problem."

MoneyTap aims to address this with a solution that gives you more control over your finances, making your smartphone a central hub for all your information, so it's easy for you to track spending, repayments, and credit limits. At the same time, Parthasarathy adds, MoneyTap is also going to be conservative about the people that it gives a line of credit to.

"One of the complaints we get a lot is that we reject a lot of people," he says. "Not everyone is creditworthy. The rejection rate is something like 95 percent. We also ask for a Rs. 500 fee once you're given the line of credit, to keep only the genuine users. But that's fine, because we have to grow slowly, and add more users in a planned manner. So right now, we're only looking at the top 30 million users."

You can sign up from the app or Website, and once that’s done and your uploaded documents verified, you are assigned your line of credit. You can then transfer money from the line of credit to your bank account again via the app or site, setting up the loan period and so on, and the Rs. 500 sign-up fee is added to the first month's bill. You can also manage repayments through the app, without paperwork. 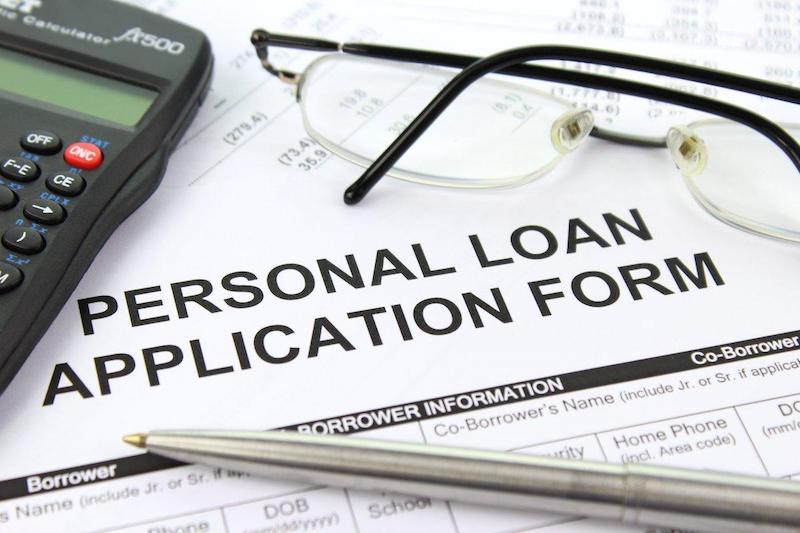 Low hanging fruit
The goal, he explains, is to fill the gap between the bank and what you can get from friends and family, a market that's traditionally served by a number of different systems, such as chit funds, moneylenders, and so on.

Banks typically look at data such as your CIBIL score, your salary, whether you have a house, whether you are married, and a few other core indicators. That's a far cry from what a tech-savvy startup can gather to build a profile and understand whether you're a creditworthy risk or not.

"Typically, companies look at a number of different factors, so they'll look at your account data, or they might read your SMS messages to track your spending," he says. "This is of course a privacy concern. But they read your transaction SMSes to understand your financial history. They might take a look at the apps on your phone, or your social media logins to see what kind of relationships you have, how strong a local circle you have, so they know you're not going to disappear."

For the most part, MoneyTap doesn't do all of this, says Parthasarathy. Instead, it relies mostly on traditional indicators, although its app also takes permissions to read your GPS location and SMSes - though this is mostly done to make filling the form simpler, he claims.

"The data is not sophisticated enough for payday loans," says Parthasarathy, adding, "we use mostly traditional data. Right now, there are a lot of low hanging fruit whom the banks are too rigid for, and that's where we can make a difference."

For example, he explains, if you're living with a roommate in whose name the rent agreement is, the bank might consider you a risky proposition. "We follow a 10 percent rule - we fund 10 percent of the line of credit from our own money, so that we can keep expanding the boundaries," he says. "So we're sticking to salaried people but we're going to look at entrepreneurs, for example, and build profiles for them." The problem, he explains, is that while there is data available, most of it isn't actually very useful, and that's why he believes that using traditional metrics, and then using the people you onboard to build more data and observe trends will be important. 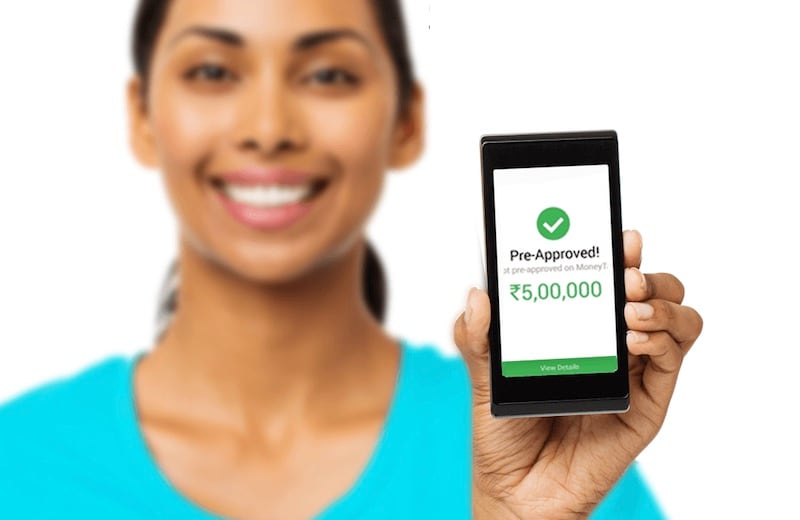 Medical, educational, and deposits
The Moneytap app has been downloaded over 100,000 times, but the number of people who've gotten a line of credit is much lower than that, he admits. He refuses to share specific numbers, but going by the 95 percent rejection figure Parthasarathy mentioned, it would seem that in the last six months, the app has given a line of credit to under 10,000 people.

"You have to be careful in this space," he adds. "We took an year to launch to get security audits done. You don't rush in the financial space."

In this time, what he's seen is that people most typically use the app for unexpected medical expenses, to pay educational fees, and make deposits for things like the downpayment on a bike, or rent - in Bengaluru, many homeowners will ask for a year's rent as a deposit. MoneyTap gives a line of credit of somewhere between Rs. 300,000 and Rs. 500,000 typically, and although there are people who take very small amounts out as well, typical amounts range from Rs. 20,000 to Rs. 40,000.

"These are people who have the money to make the payment, if they can break it up into instalments, not as a lumpsum" he says, "and we can give the line of credit, you use what you want and you'll pay about 1.25 to 1.5 percent per month. Its all very flexible, you can create EMIs, you can pay back the entire amount in one go, there are no charges."

The algorithm takes into account your data to set the credit limit, and also to calculate the rate of interest. The more data that's on hand, the better it will get, Parthasarathy says. He agrees that credit cards could well fill much the same role, but says, "in a smartphone company, why should you have cards? In the West, the infrastructure was created for it, but here, we'd have to start from scratch, and it's not needed."

"We're not just trying to widen the net of people who can take credit. We're trying to make a better net," he signs off.

Further reading: Moneytap, Fintech, Financial services, Loans, Credit Line
Gopal Sathe Email Gopal
Gopal Sathe is the Editor of Gadgets 360. He has covered technology for 15 years. He has written about data use and privacy, and its use in politics. He has also written extensively about the latest devices, video games, and startups in India. Write to gopal@ndtv.com or get in touch on Twitter through his handle @gopalsathe with tips. More
Reliance Jio Effect: BSNL Offers 2GB Data Per Day, Unlimited Calls at Rs. 339
Cat S60 Rugged Smartphone With FLIR Thermal Camera Launched in India at Rs. 64,999