At Last, Apps for Finding Apps 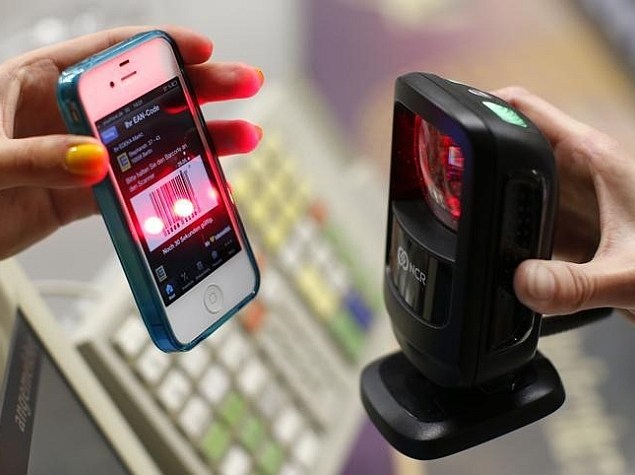 Most people discover apps by searching app stores or through referrals from friends and family, according to global information and measurement company Nielsen. But critics say such marketplace searching makes it difficult for people to discover new content outside of the most popular apps.

With more than one million apps on Apple's App Store and the Google Play store, the two major app marketplaces, and growing numbers on Microsoft's Windows Store, the numbers can be daunting.

"The sheer number of apps available, combined with a lack of tools to help them find them, makes it difficult for consumers to find what they're looking for," explained Raul Castanon-Martinez, senior analyst focused on mobile apps at Boston-based Yankee Group.

Tappd, a new app for iPhones, takes aim at the problem. Users select topics of interest, such as books, finance or sports, and the app curates recommendations from friends, mobile app experts and other users of that app.

"It changes the discovery process away from what's being downloaded the most to what friends, experts and people with the same interests are talking about right now," said David Duncan, co-founder of Tappd, based in Melbourne, Australia.

"As many apps are now free, it's not about the price of the app, but the time you have to invest," he noted. "I don't want to invest a lot of time into an app and find out it's not right for me."

App Social, for Windows Phone, works in the same way as Tappd, curating app recommendations from friends and technology influencers. But Quixey, a web and Android app, takes a different approach.

It allows users to search for apps based on what they are trying to do or achieve. Searching for "book a flight" or "read Obamacare news" yields apps pertaining to that goal.

"People should be able to find the apps they want by just typing in what they want to do," said Liron Shapira, co-founder at Quixey, based in Mountain View, California.

Major technology companies are also working to make content inside apps accessible by search engines, which will also help consumers find new apps - what the industry calls deep linking, according to Castanon-Martinez.

"Apps have grown in a silo isolated from the rest of the Internet," he explained. "App content doesn't show up in a typical search if you use Google or Yahoo or Bing."

"As they grow in relevance, and the number of minutes we spend on mobile devices continues to increase, consumers will need better solutions," he added.

According to mobile marketing and analytics firm Flurry, the average consumer spends two hours and 42 minutes on mobile devices daily. Some 86 percent of that time is spent within apps, an increase of 6 percent over last year.