Apple Card and 6 Other Tech Tools Accused of Gender Bias

Tools from Facebook, Amazon, and Google have been accused for bias in the past. 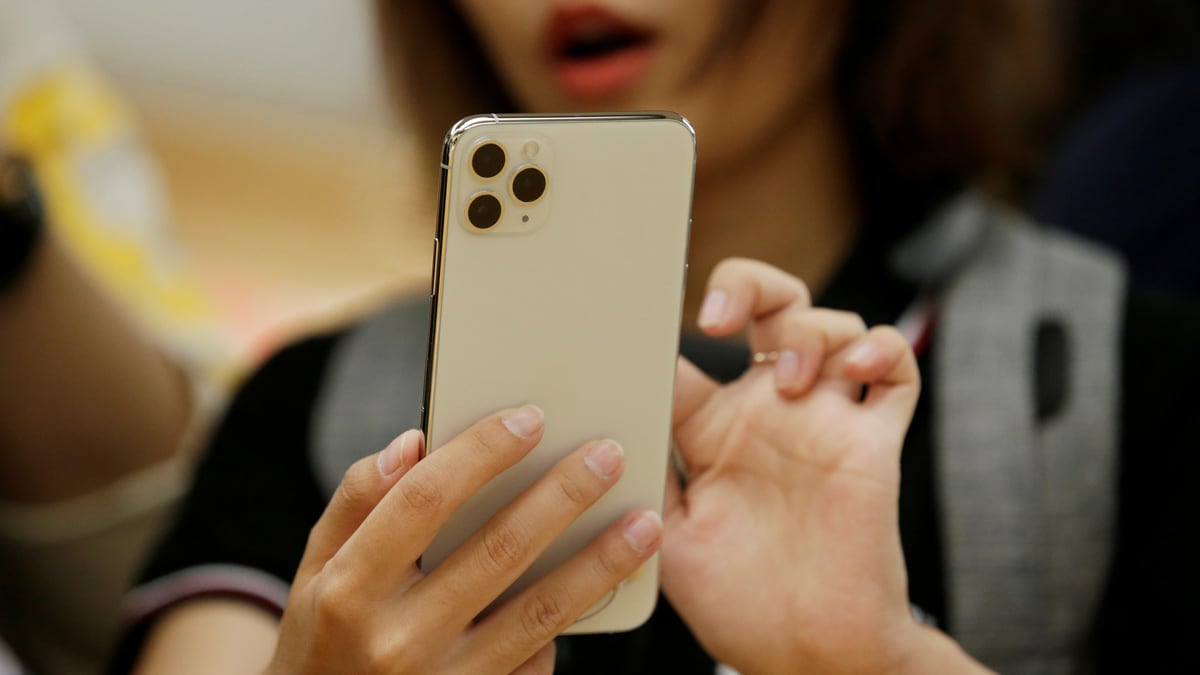 Here are six other tech tools that have been accused of gender discrimination:

Facebook ads
A US study this year found Facebook's algorithms matching marketing for housing and jobs with viewers leant on stereotypes. Ads for jobs in the lumber industry went mostly to white men, while secretary positions were mostly directed at black women, according to the study.

Amazon's recruiting tool
Amazon scrapped an experimental automated recruiting engine that used AI to give job candidates scores ranging from one to five stars after finding it did not like women. Amazon's computer models were trained to vet applicants by observing patterns in resumes submitted to the company. But as most came from men, reflecting male dominance across the tech industry, the system had taught itself that male candidates were preferable.

Facial recognition
Facial recognition technology struggles to recognise transgender people and those who do not define themselves as male or female, according to an October study by the US University of Colorado Boulder. Researchers tested facial recognition systems from IBM, Amazon, Microsoft and Clarifai on photographs of trans men and found they were misidentified as women 38 percent of the time.

Google Images
A 2015 University of Washington study found women were underrepresented in Google Images search results for most jobs and slightly underrepresented for some of them, including CEO. The researchers said the issue could have had a negative impact on people's perceptions, reinforcing bias and preconceptions.

Job changing ads
Another 2015 study by Carnegie Mellon University in the US found that Google's ad-targeting system was more likely to show offers for job coaching services for highly-paid positions to men than women.