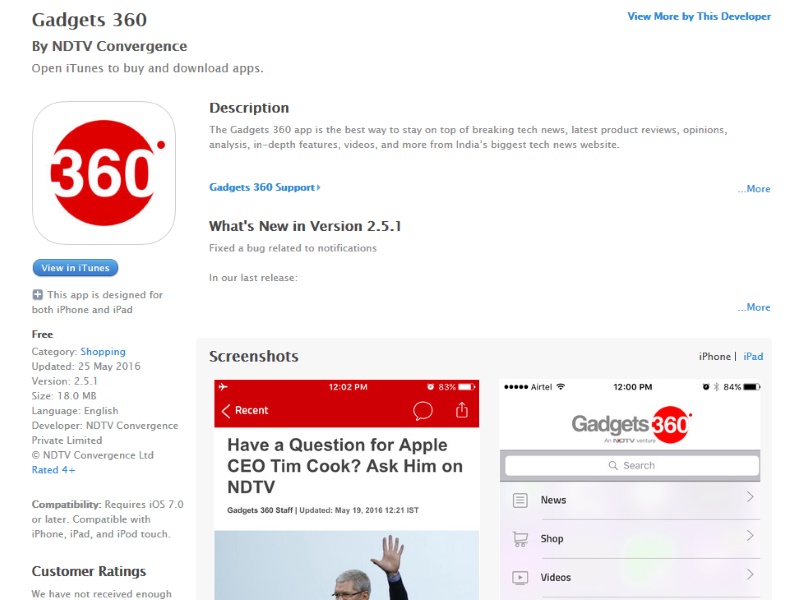 Apple and Google own the platforms that define 29 percent of the time we spend staring at our screens, the the share of our attention spent on mobile devices. Yet it's developers, most of them independent, who control our experience using these gadgets. We use apps 89 percent of our "mobile time." The platform owners don't really run their app universes, and it's hard for them to predict how much money they will make from apps.

Now, however, both Apple and Google are trying to nudge developers toward the most predictably lucrative business model - selling subscriptions. Just filling the app stores and hoping that will drive consumers to buy devices is no longer a viable strategy.

Last year, both Apple's iOS App Store and the Google Play Store, which offers Android apps, passed the 1.5 million app mark. The statistic is almost meaningless: 63 percent of Americans use only one to five apps daily, the website eMarketer reported in 2015. Hardly anyone uses more than 20 apps with any regularity. Only about a quarter of apps downloaded from either store is retained for a day or more.

This creates a problem for developers: It's hard for them to get their products noticed, much less used, and harder to make money from these products. According to Developereconomics.com, which tracks the state of the app industry, most developers "still persist in trying to make money via the simplest revenue models to implement -- paid downloads and advertising." These two easy models hardly work anymore: 51 percent of developers, mostly selling the apps themselves or ads in them, subsist below the "app poverty line" - $500 (roughly Rs. 33,000) of monthly revenue.

Since both Apple and Google make money by taking a cut of developers' revenue, paid downloads and ads are a less reliable source of cash for them, too. Their hope is that developers concentrate on better ways of extracting money from customers.

One of these is in-app purchases - all sorts of virtual goodies in games, additional services or features within an app. "The vast majority of revenue through the app stores has been via in-app purchases for some time now and the percentage keeps increasing," Developereconomics.com wrote in a 2015 report.

Apple and Google take a 30 percent bite from these purchases, just as they do from paid downloads. This business, however, works better for developers than it does for the platform owners. These are one-off purchases that are hard to predict and plan for, and large public companies like to be able to do that. Subscriptions are the revenue model the store owners like best: money comes in on a monthly basis, and many people are too lazy or too forgetful to cancel subscriptions they no longer need (canceling forgotten subscriptions can even be a business).

So Apple has moved to make it more profitable for its developers to build subscription-based products, reducing its cut of subscription revenue to 15 percent from 30 percent once a subscriber has stayed with a service for one year. Google, which does its utmost to stay level with Apple in offering the same apps, immediately went it one better, letting developers keep 85 percent of revenue from day one.

Both platform owners are trying to kick their dependencies on a certain revenue stream: iPhone sales for Apple, ad sales for Google. The app stores are important for these efforts, but, as Shira Ovide of Bloomberg Gadfly points out, boosting subscription revenue won't make a huge difference to the giants' overall sales. Rather, the platform companies appear intent to regulate what happens within the app stores.

Allowing the app economy to develop chaotically has led to incredible clutter (which Apple is now trying to overcome by allowing search ads for apps in its store, something Google started doing last year). The stores are full of apps nobody wants or needs. One would expect market forces to sort that out, but human nature - millennial nature, in this case -- has stubbornly resisted such winnowing: people build what they like or what they find it easy to build, and business model considerations take a back seat. So Apple and Google are taking the lead in showing developers where the money is both for them and for the platform owners.

These moves won't immediately transform the kinds of new offerings that we'll find in the app stores. Eventually, however, we'll have to contend with a growing number of subscription-based products, which, incidentally may give a boost to media organizations that make money from readers or viewers. The services that weed out unwanted subscriptions should flourish, too.