Amazon Alexa Learns Hindi and Hinglish in Time for Diwali; Meet the Man Behind the Tech

“Hindi changes every 100 kilometers or so,” Rohit Prasad, Amazon’s head scientist of Alexa AI, said in an interview. 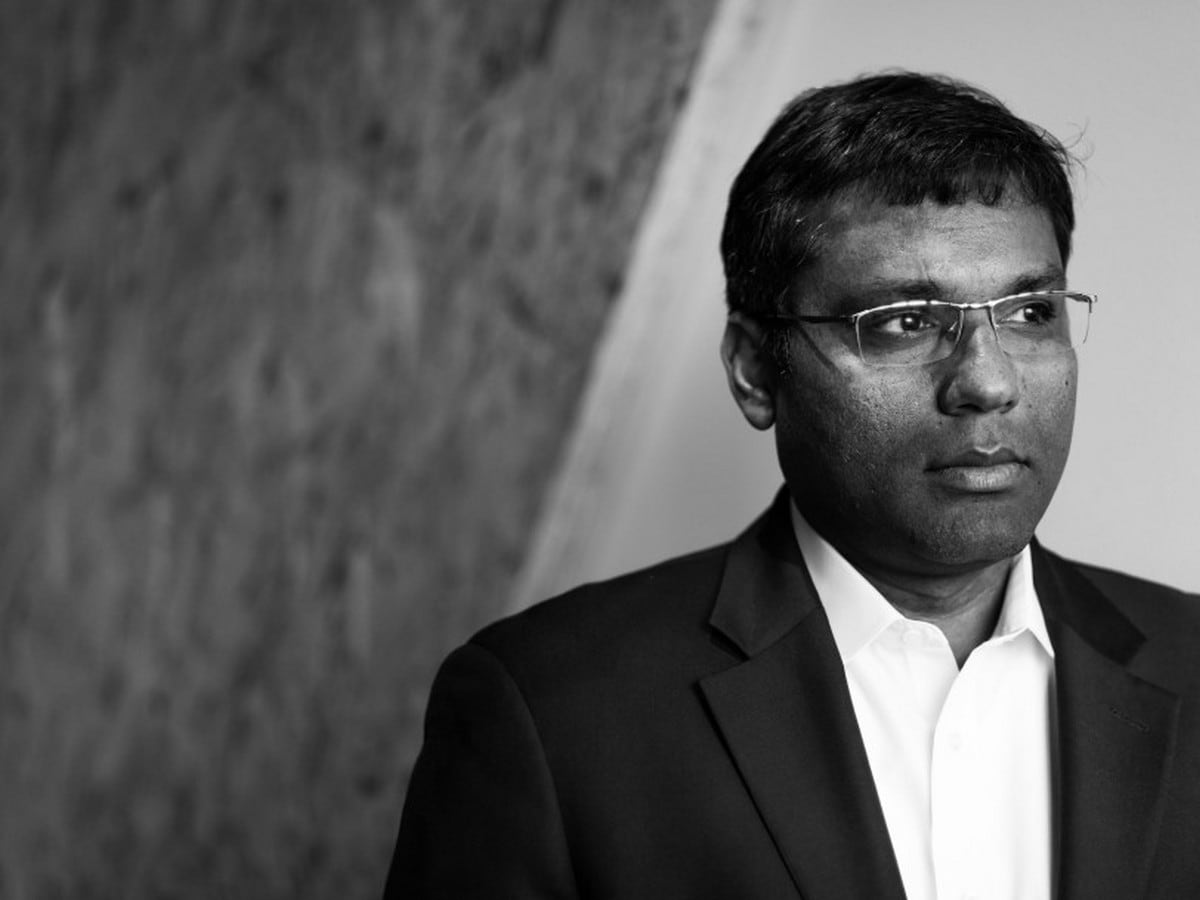 Amazon.com's Alexa has mastered Hindi in just a few years.

The voice assistant introduced to India in 2017 gets a major local makeover for one of the largest retail markets. From Wednesday, Amazon launches a version that now speaks Hindi and Hinglish -- a unique blend with English. It can also switch automatically between all three. The new, improved Alexa and Echo speakers hit the market in time for the Diwali shopping season.

The voice assistant lets customers to ask for music, get Bollywood news, cricket updates and more in Hindi and Hinglish on its Echo and other voice-controlled smart speakers. It will respond in an unmistakably Indian accent to Hinglish questions such as “Alexa, Bollywood ke hottest gane sunao” and “Volume badhao” (to ask for the latest Bollywood hits and increase the volume, respectively). “Alexa, latest cricket score batao” yields the latest scores.

Technology giants from Apple to Google are targeting this nation of 1.3 billion people by training virtual assistants in the heterogeneity of its languages and subcultures. Alphabet too has introduced a Hinglish-speaking Google Assistant, while Apple has hired native speakers to evolve and enrich Siri. In Amazon's case, Alexa may prove key in a battle against Walmart Inc. in one of the world's fastest-growing e-commerce arenas, a battle the Seattle online retailer has staked at least $5.5 billion on.

Until now, Amazon's virtual assistant had a limited vocabulary of names, places and popular songs in Hindi and a few others of the country's roughly one dozen official languages.

Understanding Hindi and Hinglish is critical for companies targeting first-time internet users in the countryside, who are coming online rapidly thanks to cheap devices and cut-rate wireless data. The Hindi internet user base will outgrow India's English internet users by 2021, according to consultancy KPMG. But even Hindi has dozens of dialects and regional variations.

“Hindi changes every 100 kilometers or so,” Rohit Prasad, Amazon's head scientist of Alexa AI, said in an interview. Alexa can handle varied regional accents and dialects. “Alexa has an Indian personality.”

Prasad, 43, grew up in Ranchi in India's Hindi-speaking heartland, hailing from a family of engineers. Computers were still new then and as a teenager, he abandoned cricket games to run home and catch Star Trek episodes on the government-run TV channel. “It was in the realm of science-fiction then but I was endlessly fascinated by computers and humans communicating with each other.”

He studied engineering in the same city before heading to the Illinois Institute of Technology, later working in speech recognition at Raytheon before joining Amazon in 2013. “Having grown up in diverse India, it was indelibly etched in my brain that Alexa has to work for everyone, and not just English speakers,” said Prasad, clad in a casual shirt and jeans and seated in a hotel conference room in New Delhi. “It's a daunting task.”

For instance, the virtual assistant was trained to differentiate between the oft-used Hindi word “achcha” or “okay,” which can sound close to its wake word. In many households, a single conversation can have Hindi and English words liberally interspersed. Alexa will be able to respond in either language without the user having to change settings. The AI will keep learning and improving with time, he said. Alexa in Hindi will also be available on Bose smart speakers, and soon in brands like Motorola and Sony.

“It took me 20 years to get here,” Prasad said. “There's a big deep learning wave right now and if I think of something new in conversational AI, I know I have a fighting chance of getting it right.”