Aadhaar Payments: What Are They, How Can You Use Them? 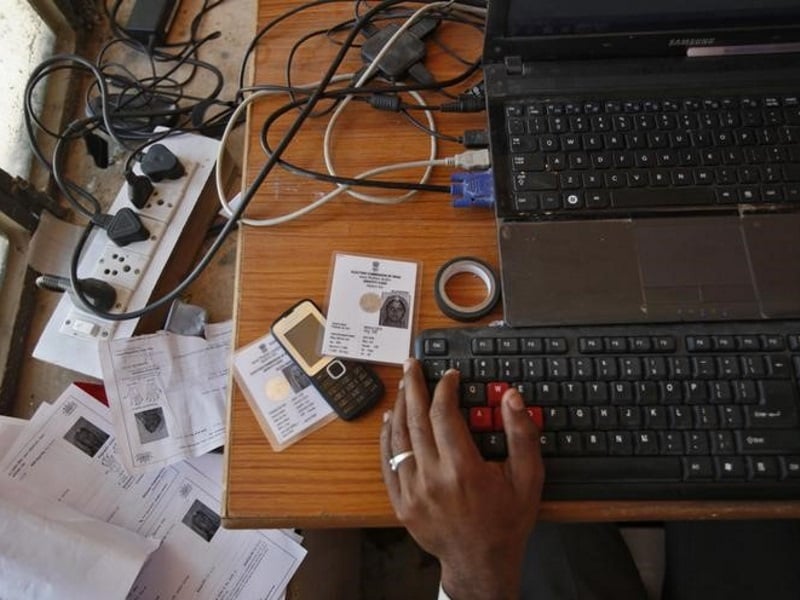 Ever since the launch of the UPI, we've known that a number of evolutions were on the way. One of these, Aadhaar Payments (AEPS) has now been formally announced and will roll out soon, allowing people to send and receive money using only their Aadhaar number and biometric information.

Over the weekend, IDFC Bank announced the nationwide launch of an Aadhaar-linked cashless solution, that uses the retailer's phone to enable digital payments. Dubbed Aadhaar Pay, and launched in association between the NPCI, UIDAI, and IDFC Bank, the new solution has been rolled out to 100 merchants in the last three days, and leverages the Aadhaar and UPI to make payments.

At the same time, SBI also announced that it as adopted Shirki village in Pen taluka in Maharastra to test Aadhaar-based payments. The merchants in the village have been provided with Android smartphones and fingerprint scanners, to help them move away from cash.

What are Aadhaar payments?
As we've explained before, the UPI is a major innovation in banking that helps solve a lot of the same problems that a debit card was fixing earlier. It uses your mobile as a way to authenticate your identity, essentially turning the phone into a debit card that you can use anywhere.

In a sentence, UPI allows you to instantly transfer money to someone else using the IMPS payment framework, without having to know their bank account number or IFSC code. All you need is their virtual identity, which could be gopal@icici (just as an example), or 1234567890@axis (just replace 1234567890 with your phone number here).

The Aadhaar has been mentioned as supporting infrastructure for the UPI, and enables AEPS. This allows Aadhaar biometric information to be used to authenticate payments from your linked bank account - in other words, you could see companies replacing card reader POS terminals with fingerprint readers.

Okay, how do I pay?
Well… for the most part, you don't. As we mentioned above, it's still very early days indeed for Aadhaar payments. SBI has selected one village in Maharashtra to roll this out, and IDFC has only a 100 merchants. That's such a small number that even if they were all in one city, you could spend most of your time never coming across one.

This will of course change, and once more merchants are on board, here's what you need to do. First up, you need an Aadhaar card, obviously. Next, you need to link it to your bank account - just visit your branch if this isn't already the case. Of course, there are privacy concerns around doing so, but if you've considered the pros and cons, and want to go ahead, then you don't need anything else.

The merchant has to support Aadhaar payment as well, and for this, they require a bank account, an Android smartphone, and a fingerprint scanner. The merchant has to install the Aadhaar payment app on the phone - it's not on Google Play as yet, but it will be self-service in the future. The infrastructure is being provided by the banks right now, though as it becomes widespread, it will no doubt be something that merchants have to pay for, much like a POS machine.

At the store, when you're paying, you just need to give your Aadhaar number, and then have your fingerprint scanned. Select your linked bank, and then the payment will take place. That's it - no need to install any app, load any wallet, or carry any special card for this.

What comes next?
Expect Aadhaar payments to become widespread, particularly in smaller towns and villages, where loading a wallet to use it, or having to own a smartphone to operate a payments app like the UPI are some of the challenges to adoption.

"The consumer does not have to struggle with any technology - [or] remember any password or PIN to make an instantaneous payment," said SBI Deputy Managing Director and CIO Mrutyunjay Mahapatra. "We plan to drive this initiative across villages pan India."

"It will enable citizens in the deepest corners of the country to participate in the digital movement, even those who do not own a phone but want to pay digitally," said Rajiv Call, founder, MD, and CEO of IDFC Bank. "People only need to have a bank account and their Aadhaar linked to it."