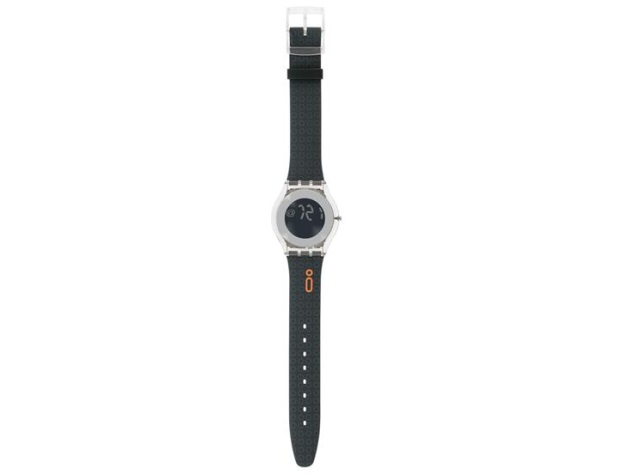 Amidst a lot of speculation that we will see the launch of Apple's iWatch in 2014, a report in 9to5mac suggests that the company might face legal difficulties over the name. According to the report, Swiss watchmaker Swatch is seeking to block Apple's trademarks for the name iWatch owing to the similarity it bears to their own trademark, iSwatch.

Since 2013, Apple has been trademarking the iWatch name in multiple countries, and at this point of time, it seems unlikely that they will go in for a major change in name.

However, Swatch has a history of moving to block the name iWatch in the past, as per US government filings, and considering that the device is expected to be a watch like wearable, it's a reasonable concern for Swatch.

It is possible though that Apple and Swatch will reach a settlement, much like Apple has done in the past. In 2007, Apple settled with Cisco, which already had a Voice over IP phone called the iPhone. Similarly, in 2012, Apple had to pay $60 million to settle a dispute over the ownership of the iPad name and in 2013, the company was denied in a bid to register the iPhone trademark in Brazil.

For Apple, ever since the iMac, the "iDevice" naming scheme has come to be the expected norm, and people are likely to react better to the name iWatch than anything with a different naming scheme. Of course, the company has a lot of legal experience by now - with cases against everyone from Samsung to Motorola to the US government.

With competition on the smartwatch front steadily rising, Apple has to release their own smartwatch soon, and if they're going to call it the iWatch, then the company will need to respond to Swatch quickly, or risk giving too much ground to the competition.