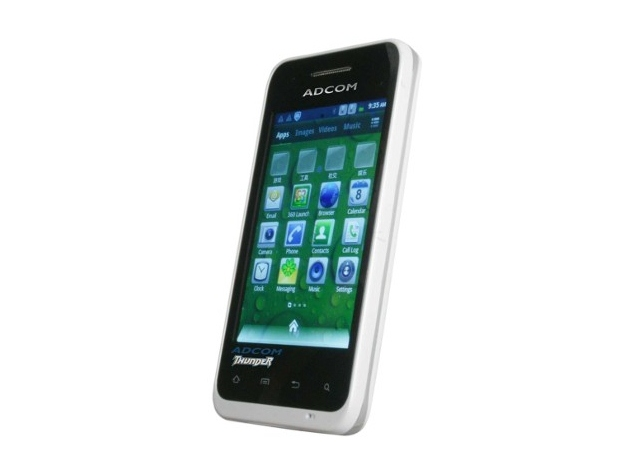 Adcom A350 smartphone was launched in May 2013. The phone comes with a 3.50-inch touchscreen display. Adcom A350 is powered by a 1GHz one-core processor. It comes with 256MB of RAM.

Adcom A350 based on Android 4.0. The Adcom A350 is a single SIM (GSM) smartphone that accepts a Regular-SIM card.

Connectivity options on the Adcom A350 include Wi-Fi, Headphones, and FM radio.

Adcom A350 User Review and Ratings