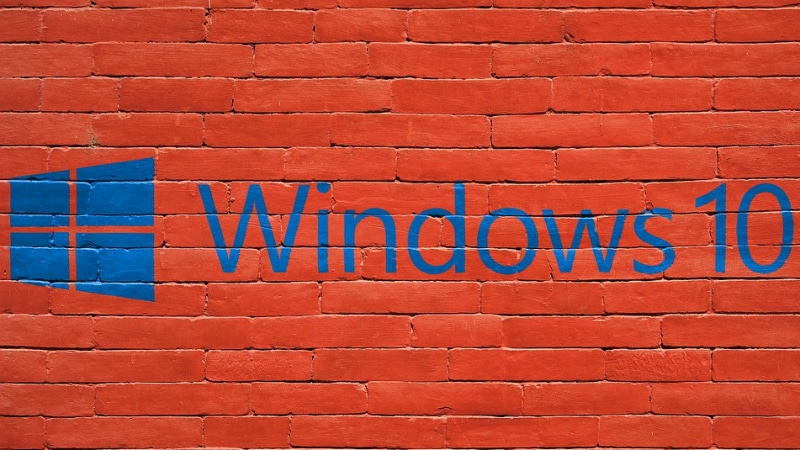 In today's 360 Daily, we take a look at the biggest tech news of the day, including hackers targetting Windows 10 bug disclosed by Google, Harry Potter spells on Android devices, Samsung Galaxy S8's leaked design, and more.

Microsoft says Russia-linked hackers are exploiting bug disclosed by Google
Microsoft has said that hackers associated with the Russian military are exploiting a Windows bug that was made public by Google earlier this week. The Russia-linked hackers are using "spear phishing" emails that exploit known information to trick victims into clicking on malicious links or open tainted attachments. Microsoft said a patch to fix this bug will be released on November 8; the company had earlier denounced Google for disclosing the bug, saying that hackers could exploit the vulnerability.

Mobile Internet usage worldwide beats desktop for first time
Internet usage from mobile devices surpassed desktop use for the first time in October, according to a report by Web analytics company StatCounter. Smartphones and tablets accounted for 51.3 percent of the Internet usage worldwide, while desktop's share reduced to 48.7 percent. Notably, more users access the Internet via desktops in developed countries like the US and UK, while people in emerging markets such as India primarily log online via mobile devices.

Apple AirPods may have been delayed till January 2017
Apple's wireless alternative for the good ol' earphones seems to be in troubled waters. The company last week confirmed that shipments of the AirPods have been delayed without giving a timeline for the release, and a new report suggests that the earphones may not be ship till January 2017. The delay is said to be because of Apple supplier Inventec's, though an exact reason for the late release has not been revealed yet.

World's first Tango smartphone finally goes on sale
Phab 2 Pro, the world's first smartphone developed under Google's Project Tango, is finally available for purchase in the US via Lenovo's official website. The highlight feature of Phab 2 Pro is its capability to make use of AR and VR sensors to map the surroundings; with the help of apps designed for Google Tango, users will be able to interact with things in the virtual world. For example, the smartphone will be able to measure the size of objects in a room, place and see furniture virtually in real-world size, and provide an immersive environment for gamers to interact with.

Google brings 'Fantastic Beasts' magic to the smartphone
Google has brought some of the magical elements of the Harry Potter universe and the upcoming spinoff film Fantastic Beasts and Where to Find Them to Android smartphones and Street View. Android smartphone owners can use the 'Ok Google' voice command to use magic spells in the books to control certain functions of their device. For example, lumos and nox can turn the flashlight on or off, while silencio can put the phone in silent mode.

Xiaomi reveals Redmi 4 launch date
In a social media post on Wednesday, Xiaomi released a teaser image saying that the Redmi 4 smartphone will be launched in China at 7pm CST (4:30pm IST) on November 4, and the event will be live streamed. A cheaper variant of the Redmi 4 smartphone, rumoured to be called Redmi 4A, is also expected to be launched alongside. Xiaomi Redmi 4 is said to have a 5-inch (1080x1920 pixels) LCD display, and 1.4GHz octa-core Snapdragon 625 processor, 3GB RAM, 32GB internal storage, 13-megapixel rear camera, 5-megapixel front camera, and 4100mAh battery.

Instagram wants to be your shopping destination
Instagram, in an effort to crack the code in online shopping, will let brands tag products in photos, the way users tag their friends. Tapping on the tag descriptions will give more information about the products, while tapping again will take you to the retailer's site to buy the item. It's the first test from Instagram to kick off a broader strategy for helping people pick out and buy things.

Facebook announces Gameroom to take on Steam
Facebook has announced Gameroom, a Windows desktop client for gaming, along the lines of Steam, GOG Galaxy, Origin, Windows Store, etc. Gameroom let users play Web games, mobile ports, and native Gameroom games via a dedicated PC app without the distractions that come with being on Facebook proper such as its News Feed.