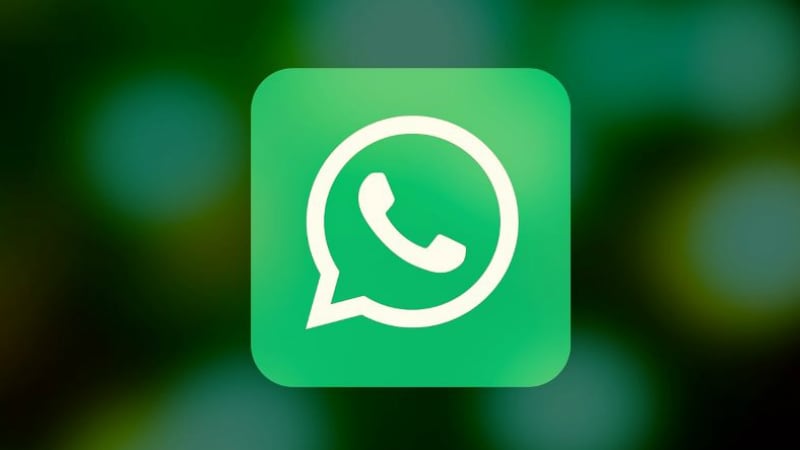 OnePlus 5 getting Android Oreo beta this month, OnePlus 5T in December
OnePlus 5 users will get a taste of Android 8.0 Oreo open beta starting later this month, while OnePlus 5T will get it by December-end. Unlike the final build, the open beta builds of Android 8.0 Oreo will have to be manually flashed on the respective devices. Unfortunately, OnePlus didn't reveal an exact time frame for the final OTA build of Android 8.0 Oreo but you can expect it to arrive in early 2018. Alongside Oreo, the company will also release the latest version of its OxygenOS as well.

In other Samsung news, the company’s 2018 variants of Galaxy A5 and Galaxy A7 smartphones made an appearance online. The Wi-Fi Alliance certification for Galaxy A5 (2018) and Galaxy A7 (2018) confirmed the presence of Android 7.1 Nougat. The devices are also appeared to have dual-band (2.4GHz and 5GHz) Wi-Fi support with 802.11 a/b/g/ac. Also, the Galaxy A7 (2017), which is likely to be the most superior model in the series, is documented with Wi-Fi Direct support and an additional 802.11n specification to use most of the available hotspots globally.

Uber mobile Web version launched in India
Uber has launched an all-new mobile website (m.uber.com), focused on the Indian market. The ride-hailing company debuted features for the pilot run, including offline search, request for a guest, and call to ride. With basic smartphone users on its radar, Uber claims that the experience of the booking a cab from the app or from the new Web-based version is "almost identical." The mobile website is currently being tested in Pune. Its offline search function will come into effect automatically when the network is patchy, and cache the top points of interest in the city.

HomePod launch delayed until early 2018, says Apple
Apple has pushed the launch of its HomePod smart speaker to early next year from December, the company said on Friday. "We can't wait for people to experience HomePod ... but we need a little more time before it's ready for our customers. We'll start shipping in the US, UK and Australia in early 2018," an Apple spokeswoman said via email. Apple had announced the Siri-enabled speakers at WWDC in June.

Ericsson demos 5G technology in India, announces Airtel partnership
Ericsson today held the first live 5G end-to-end demonstration in India using its 5G test bed and 5G NR Radio, which the company claimed has an "extremely high throughput and ultra-low latency". The Swedish brand aims to create a robust 5G ecosystem in India, even as the 5G network rollout is expected to be executed in 2020. It also announced a partnership with telecom operator Airtel over a strategic roadmap for evolution of the network to 5G; the operator also has a partnership with Ericsson’s rival Nokia Networks.

iOS 11.1.2 update fixes iPhone X unresponsive display issue
The iPhone X issue that made the handset’s display temporarily unresponsive when exposed to cold temperatures has been fixed. The fix comes courtesy the iOS 11.1.2 update, something Apple had promised while acknowledging the problem. Apart from this, the iOS 11.1.2 build addresses an issue that had been distorting Live Photos and videos captured with iPhone X. The update is available for iPhone 5s and above models, iPad Air and above models, iPad mini 2 and above models, and the sixth-generation iPod touch.

Google Assistant can be used to remotely troubleshoot Pixel 2 handsets
Google Assistant voice commands can now be used to troubleshoot Pixel 2 and Pixel 2 XL. The Assistant app can set up a phone call or chat with the Google Support team to resolve your issues through a human. The latest Assistant upgrade initiates a troubleshoot process right by the commands you pass either using voice or the virtual keyboard. Apart from this, you can ask the virtual assistant to check the battery health of your Pixel 2 handset or test the camera or even connectivity with your Bluetooth headphones.

Tesla unveils Semi prototype big-rig truck, Roadster sports car
Tesla has unveiled the Semi electric big-rig truck prototype and the Roadster, which the company claims will be the fastest production car ever. CEO Elon Musk said electric trucks are next on the company’s radar in its effort to move the economy away from fossil fuels. The $35,000 prototype truck has Tesla's latest semi-autonomous driving system, designed to keep a vehicle in its lane without drifting, change lanes on command, and transition from one freeway to another with no human intervention.