Samsung Galaxy S8 May Ditch 3.5mm Headphone Jack, Use Paytm Without Internet, and More: Your 360 Daily 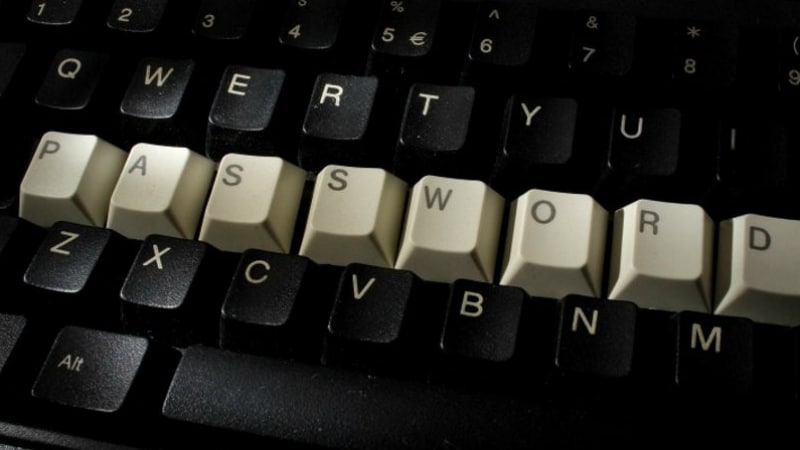 A lot of new developments in the technology segment today, from the Samsung Galaxy S8 expected to ditch the 3.5mm headphone jack and OTPs not being mandatory anymore to Apple’s meeting with Indian government officials and Micromax’s new smartphone range. Check out everything you should know about today’s technology news in your 360 Daily.

OTPs not necessary for online transactions under Rs. 2,000 anymore
The Reserve Bank of India has relaxed 2-factor authentication norms for online transactions under Rs. 2,000. Instead of sending one-time passwords for each online CNP (card not present) transaction, card issuing banks can provide customers the option to register their details with an authorised card network. The customer can provide the authorised network with its card details and will be given login details; when shopping online (under Rs. 2,000), the customer can then input these login credentials to complete the transaction. This way the consumer “will not be required to re-enter the card details for every transaction,” the RBI said.

Samsung Galaxy S8 may ditch 3.5mm headphone jack
Samsung Galaxy S8 reportedly will not feature the 3.5mm headphone jack, following in the footsteps of Apple's iPhone 7 and iPhone 7 Plus. Instead, the smartphone will feature only the USB Type-C port, and will come with a 3.5mm-headphone-to-USB Type-C adapter. A separate report says the South Korean company will also remove its iconic Home Button from the 2017 flagship smartphone. The fingerprint sensor, integrated in the Home Button in the current crop of Samsung models, will be placed under the Galaxy S8’s screen.

LeEco Le 1s Eco, Le 2 get new exchange offers, discount
LeEco’s Le 1s Eco and Le 2 smartphones, respectively priced at Rs. 9,999 and Rs. 11,999, are available on Flipkart with exchange offers and discounts. The company is providing a flat 10 percent discount to Axis Bank credit and debit cardholders. Along with this, buyers can exchange their old smartphones while purchasing either of the LeEco phones; the Le1s Eco carries with it an exchange offer of up to Rs. 8,000, while exchange offer on Le 2 goes up to Rs. 10,000, depending on the devices exchanged. Both the cashbacks and exchange offers are valid for Wednesday and Thursday only.

US Supreme Court backs Samsung in smartphone patent fight with Apple
The US Supreme Court, in an 8-0 ruling, has thrown out an appeals court decision mandating Samsung to pay to Apple $399 million for copying key iPhone designs. The court bench ruled that the patent violator does not necessarily have to give up the entire profit it has earned from sales of products with the stolen designs if the designs do not cover the whole product, and cover only a few components instead. The $399 million that was knocked off is part of the initial $930 million Samsung was ordered to pay Apple for patent infringement; $382 million of the payout had been deducted earlier, and Samsung appealed against paying $399 million of the remaining sum.

Apple said to have held talks with government about retail stores
Senior Apple officials and Department of Industrial Policy and Promotion (DIPP) members are said to have held an hour-long meeting to discuss its expansion plans in India and FDI rules in single-brand retail. Also, Apple executives have asked the DIPP members for clarity on the changes in the government’s mandatory domestic sourcing norms for single brand retail. Neither side has officially acknowledged the meeting so far.

Boosted by demonetisation, Amazon clocks triple-digit growth
Amazon has registered triple-digit year-on-year growth in India, the company’s Vice President and Country Manager Amit Agarwal said. He also said that Amazon India has seen a rise in use of cashless transactions since the demonetisation of the Rs. 500 and Rs. 1000 notes. The number of users moving away from Cash on Delivery (CoD) option on the website has gone up 10 times, Agarwal said. He also said that the company’s sales suffered when it suspended CoD after the demonetisation announcement, but things are back on track now.

Micromax launches Vdeo 1, Vdeo 2 budget VoLTE smartphones
Micromax has launched a new range of budget video calling smartphones, called Vdeo. The first devices in this range are the Android 6.0 Marshmallow-powered Vdeo 1 and Vdeo 2, which have the Google Duo video calling app preloaded, support VoLTE 4G, and will come with a bundled Reliance Jio SIM. Both dual-SIM smartphones run on a 1.3GHz quad-core processor with 1GB RAM, and have 5-megapixel rear and 2-megapixel front cameras. The Micromax Vdeo 1, priced at Rs. 4,490, features a 4-inch display and 1600mAh battery, while the Vdeo 2 has a 4.5-inch screen and 1800mAh battery, and costs Rs. 4,990.

Over 85 million Dailymotion accounts reportedly hacked
More than 85 million Dailymotion users’ accounts have reportedly been hacked in a cyber-attack that occurred on October 20. The company has asked its users to reset their passwords and has said that there has been no data breach. The leak was brought into the public’s notice by LeakedSource, a data breach monitoring company. Hackers stole not only 85.2 million usernames and email IDs, but also 18 million scrambled passwords.