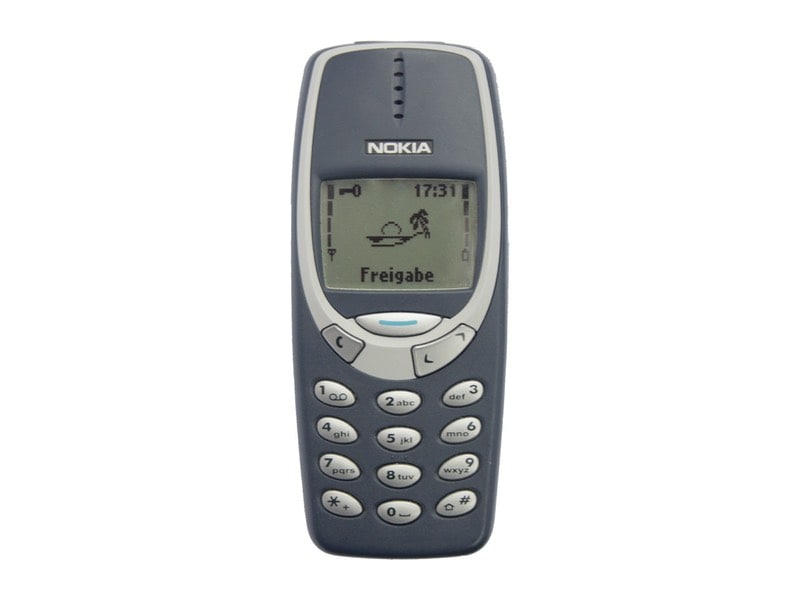 On the sidelines of MWC 2017, HMD Global is hosting an event where the company will launch several Nokia-branded phones. While phones like the rumoured Nokia P1, the entry-level Nokia 3 and Nokia 5 are expected, what came as a surprise today was rumours related to the reboot of the good ol’ Nokia 3310. It’s hard to imagine people flocking to buy a feature phone like Nokia 3310 today, but hey, there’s enough hype around that phone still for people to pick up a Nokia 3310 just for the nostalgia. In other related news, the Nokia 6, which launched as a China exclusive smartphone, is unofficially selling in India already.

With that Nokia 3310 news out of the way, let’s move on to the day’s top stories.

The iPhone 8 said to have a battery that’s almost as big as the iPhone 7 Plus
The newest iPhone 8 rumour to crop up is around speculation that the smaller-sized 4.7-inch version of the 10th iPhone will have a 2700mAh battery. That might sound puny when compared to what Android phones have these days, but from an iPhone point-of-view that’s the biggest battery jump the smaller iPhone will have ever seen. For your reference, the bigger 5.5-inch screened iPhone 7 Plus today sports a similar-sized 2900mAh battery.

In other Apple news, Apple Music has more than 20 million paying subscribers.

LG promises ‘reliability’ with the LG G6, will seed trial units before launch
LG wants to leave no stone unturned with its flagship for the year - the LG G6. LG has now confirmed that the smartphone will be given out to select users under 'Preliminary Experiment Group' ahead of the actual launch. The company has announced that it will ship the G6 to selected users under the company's 'Pre-release Strategy Recruiting' which will help the company to collect feedback from consumers ahead of actual release in the market.

Separately, LG has shared a teaser touting LG G6's "reliability" in its latest attempt to create hype around the G6.

ISRO will launch 104 satellites simultaneously tomorrow
The 28-hour countdown for ISRO’s launch of a record 104 satellites by India on board a single rocket from the spaceport of Sriharikota, about 125 km from Chennai, commenced on Tuesday. India's space agency will script history if it succeeds in launching those many satellites in a single rocket.

Sony Pikachu spotted in benchmark; octa-core SoC, Android Nougat
According to a benchmark listing, a new Sony smartphone codenamed ‘Pikachu’ will feature 5-inch HD display and will be powered by a 2.3GHz octa-core MediaTek MT6757 processor coupled with 3GB of RAM and 32GB storage. The alleged Sony Pikachu is said to run Android 7.0 Nougat out-of-the-box and sport a 21-megapixel rear camera, which can be considered as a highlight of the device.

Revenue from October to December was down 13.62 percent year-on-year to TWD 22.2 billion ($720 million or roughly Rs. 4,820 crores). The net loss was TWD 3.1 billion, an improvement on the year-before loss of TWD 3.4 billion, a company statement said.

Samsung Galaxy S8's initial shipments reportedly doubled
Samsung's next flagship Galaxy S8 is widely rumoured to be unveiled at an event on March 29. Now, the South Korean company has reportedly ramped up productions for the Galaxy S8. Additionally, Samsung's Galaxy S8+ smartphone has been once again spotted on the company's support page, and new concept-based renders have made their way to the Internet.