Moto M Launched in India, Flipkart’s Next Big Sale, and More: Your 360 Daily 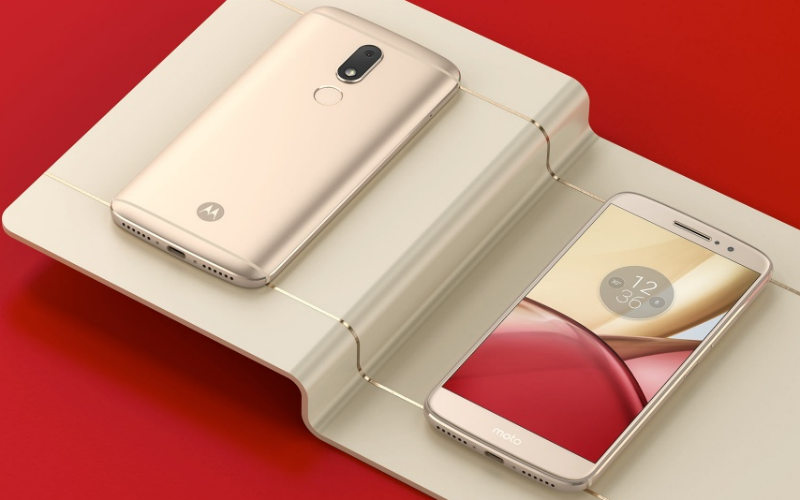 Today was a pretty busy day in the world of technology, as Moto M all-metal smartphone was launched in India, Flipkart announced dates of next big sale, and iPhones received an India-specific feature. Read these stories and other major tech news of the day in your 360 Daily tech round-up.

HMD Global unveils first phones with Nokia branding
HMD Global – the company that has the licence for the Nokia name on mobile devices for 10 years – has unveiled its first mobile phones with Nokia branding. The two feature phones, named Nokia 150 and Nokia 150 Dual SIM, do not have Internet access but have MP3, FM radio, Bluetooth with SLAM, and up to 22 hours of talk time. The two Nokia feature phones are priced at $26 (roughly Rs. 1,800).

Google’s Gboard keyboard app now available for Android users
Google’s Gboard app, which was available for iOS, has made its way to Android as an update to the Google Keyboard app; the Gboard app supports the insertion of GIF images directly from the keyboard. The Gboard app integration to Google Keyboard also brings the G button for quick searches from the keyboard. When the G button is disabled, you will see a pop-out toolbar for access to themes, settings, and one-handed mode. The GIF integration is not visible in apps that do not support the feature yet.

Apple may invest $1 billion in SoftBank tech fund
Apple is said to be in talks to invest up to $1 billion in a $100-billion fund that Japanese tech giant SoftBank is setting up. According to a WSJ report, Apple will aim to gain insight on emerging technologies with this investment. SoftBank is investing at least $25 billion in the fund, and has held discussions with Saudi Arabia's Public Investment Fund (PIF) for investments of $45 billion.