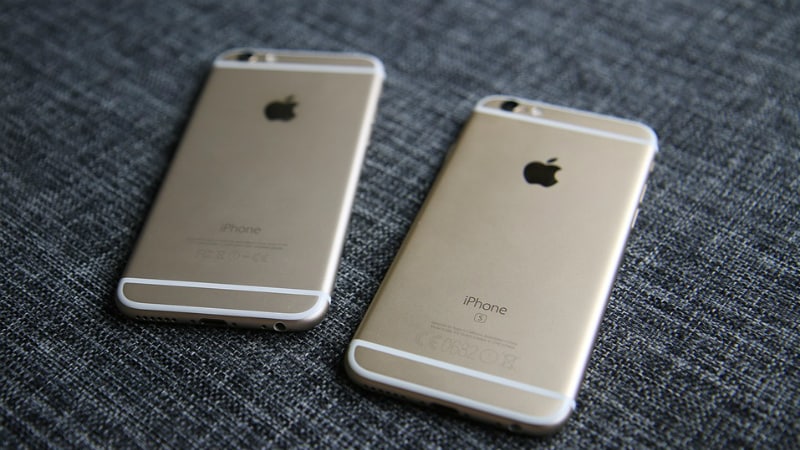 Apple announced a 50 percent growth rate in iPhone sales in India, while Xiaomi said its new phablets will give the country a miss, and Airtel admitted Reliance Jio has begun hurting its business. Check out these and other major tech news of the day in your 360 Daily.

iPhone sales rise 50 percent in India
Apple suffered its first revenue decline in 15 years, but the silver lining around that dark cloud was the 50 percent year-on-year growth in iPhone sales it registered in India. The company is also optimistic about future growth of the iPhones in India as well on the back of its pact with Reliance Jio, improving 4G infrastructure in the country, and increasing appetite of the middle class for smartphones.

Xiaomi Mi Note 2, Mi MIX not launching in India
Xiaomi broke the hearts of many of its fans in India today with the announcement that it currently has no plans to bring the Mi Note 2 and Mi MIX smartphones to the country. This will disappoint potential buyers who had their hearts set on the Mi Note 2 either as a replacement for the ill-fated Samsung Galaxy Note 7 or as a pocket-friendly phablet with powerful features.

Reliance Jio starts hurting Airtel's mobile business
Airtel in its Q2 earnings call said that its mobile business suffered during the period because competition from a new carrier led to slow growth in the mobile business. Gopal Vittal, the company's managing director and chief executive for India and South Asia, said its "mobile business has experienced a slowdown in growth due to free services being offered by a new operator," obliquely suggesting Reliance Jio, without naming the company.

Apple accidentally leaks new MacBook Pro's new feature
Just a month after it leaked the new iPhones via its Twitter account, Apple is at it again, giving the world a glimpse at some of the features fans can expect from the upcoming MacBook Pro. With the commercial release of macOS 10.12.1 Sierra, Apple has leaked images of the upcoming MacBook Pro, just ahead of its launch event on Thursday. The images confirm the arrival of the rumoured Magic Toolbar OLED touch panel, which is expected to replace the function keys on the keyboard, as well as the arrival of the Touch ID fingerprint sensor.

More Samsung Galaxy S8 features leaked
A new report claims that Samsung Galaxy S8 will feature a 5.5-inch display touting 4K resolution (2160x3840 pixels), Exynos 8895 SoC, and 6GB of RAM. This comes a couple of weeks after a report saying that the smartphone, which has apparently been delayed, will have a 16-megapixel and 8-megapixel dual-camera setup on the back. Other rumoured features of the Galaxy S8 include a bezel-less design, no Home button, and fingerprint-sensing display.

Google may be making more money on Pixel XL than Apple does on iPhone 7
In a tear-down of the Pixel XL, research firm IHS Markit has revealed that the bill of materials for the 32GB variant of smartphone stands at $285.75. This gives Google a margin of $485.35 (against the device's selling price of $769), higher than the $424 margin that Apple makes on the iPhone 7.

Flipkart loses yet another top executive
Continuing its streak of losing top executives, Flipkart on Wednesday confirmed that its chief financial officer Sanjay Baweja would leave the company on December 31, 2016. The biggest e-commerce player in India has already started looking for Baweja's replacement.