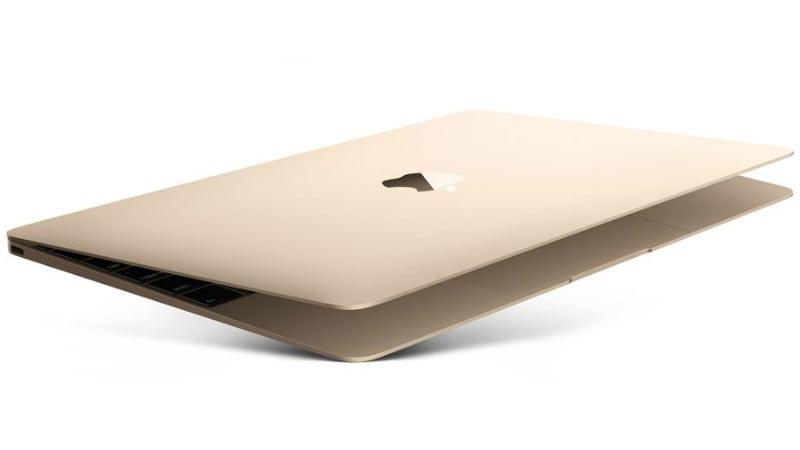 Today from the world of tech - the latest iPhone 8 rumours (yes, it's that time already), Galaxy Note 7 buyers switching to iPhones, and Facebook app getting Snapchat-like features were the big newsmakers. Read your 360 Daily round-up for all that and other big tech stories of the day.

iPhone 8 display details 'revealed' by Sharp CEO
Sharp President, CEO and Director Tai Jeng-wu reportedly told a Japanese business daily that the Apple has been exploring OLED panels for the iPhone 8. "We don't know whether Apple's OLED iPhones will be a hit, but if Apple doesn't walk down this path and transform itself, there will be no innovation. It is a crisis but it is also an opportunity," he said. Jeng-wu also said that Apple is considering manufacturing some of the OLED panels in the US, adding that Sharp would set up a factory in the country if required.

LG V20 with Android 7.0 Nougat set to launch in India at Rs. 49,990
The first smartphone with Android 7.0 Nougat out of the box, LG V20 is close to its India launch, though the launch date is not yet confirmed. However, Gadgets 360 has learnt that the smartphone will bear a price tag of Rs. 49,990 when it arrives on Indian shores. LG's flagship smartphone features a 5.7-inch IPS Quantum Display as the primary screen, along with a secondary touchscreen panel to view notifications and alerts. It runs on the Snapdragon 820 processor with 4GB RAM, and was launched globally sporting 32GB and 64GB storage options.

Facebook testing Snapchat-like camera effects and masks
After Instagram and Messenger, it is the turn of the Facebook app to get a taste of Snapchat-like features. The social networking company is testing photo effects and masks in its main camera app for stills and videos that disappear after 24 hours. The new features include Snapchat-style animated selfie masks, overlaid graphics, and geofilters, Prisma-esque fine art-themed style transfer filters and some innovative new reactive filters that respond to your body's movements.

Apple quietly raises MacBook price in India
While all eyes were glued to the new 13-inch and 15-inch MacBook Pro 2016 models, Apple quietly increased the price of the 12-inch MacBook by up to Rs. 10,000 in India. The base MacBook model now starts at Rs. 112,900, an increase of Rs. 6,000 from last October, while the variant with a faster processor and double the SSD storage now retails at Rs. 139,900, an increase of Rs. 10,000. Interestingly, the US prices of the MacBook remain unchanged.