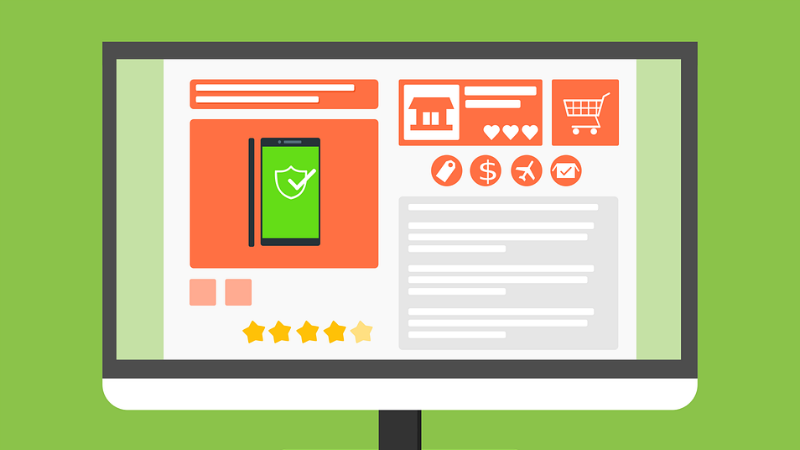 Amazon and Flipkart have kick-started their respective Independence day sales today, which will run till August 12 and August 11 respectively. Amazon India is offering heavy discounts on the iPhone 7, Android smartphones, TVs and lots more products, with extra cashbacks on Amazon Pay and SBI card payments. Flipkart is is giving Amazon stiff competition with an equally strong discounts on the iPhone 7, and other gadgers, along with additional benefits for HDFC card holders. Meanwhile, TCL has launched two 4K UHD smart TVs in India (TCL L55P2MUS review) with prices starting at Rs.62,990.

Lenovo K8 Note with dual camera setup launched
Lenovo has finally launched its budget smartphone in India, dubbed the K8 Note, at a starting price of Rs. 12,999. The smartphone is the first Lenovo-branded offering from the company to feature a dual camera setup and comes with stock Android 7.1.1 software. Launch offers of the Lenovo K8 Note on Amazon India include a Rs. 900 discount on the Moto Sports Headphones, and more. Specifications include a MediaTek MT6797 SoC, 13-megapixel primary sensor that's accompanied a 5-megapixel depth sensor and a 13-megapixel front camera.

Indian ISPs blocking access to Internet archive
Many people have reported that several ISPs in India have blocked access to Internet Archive - a non-profit organisation that runs Wayback Machine, a massive archive of webpages dating back to over a decade. In a statement to Gadgets 360, a spokesperson for Internet Archive said the Government of India has not contacted them regarding this apparent blocking.

iPhone 8 tipped to launch in September, but availability limited
The iPhone 8 has been reported to see many production issues, but now a fresh report from a reliable source claims that the smartphone will launch in September, but availability will be limited at first. KGI Securities' Ming-Chi Kuo is back with his sporadic predictions on Apple's plans this fall, and he claims that the iPhone 8 has managed to emerge through tribulations, and will be unveiled on time in September.

Amazon India launches Virtual Customer Service
In an effort to create cost efficient employment prospects, Amazon India has launched a Virtual Customer Service (VCS) model. VCS has currently been launched in Hyderabad, Pune, Coimbatore and Noida and is hiring for entry level job opportunities along with opportunities for team managers and group managers. With this initiative, Amazon aims to provide and enhance a proficient support experience to customers.

The company is also trying to push its own payments service, Amazon Pay, by adding the ability to now make mobile recharges in India. In its current beta stage, it lets people store money in the service and also supports all the plastic cards and net banking option for payments. Going forward, Amazon Pay is said to integrate support for UPI payments too.

LG Q6, Gionee A1 Lite launched in India
LG jumped the gun and launched the Q6 in India today, instead of on Thursday, as was teased earlier. Not that we’re complaining. The smartphone comes with FullVision Display and is priced at Rs. 14,990. LG has launched it with 3GB of RAM and 32GB of storage and is available across the country through Amazon India. It’s being offered in Astro Black, Ice Platinum, and Terra Gold colours. LG is offering some interesting exchange offers like up to Rs. 13,300 discount on the phone.

The dual-SIM phone runs Android 7.1.1 Nougat out-of-the-box and features a 5.5 full-HD display. The handset is powered by an octa-core Snapdragon 435 SoC coupled with 3GB of RAM. While the new smartphone shares some resemblance with LG G6 in terms of design, the company has stuck to a single rear camera at the back and front.

Gionee has also launched the A1 Lite smartphone in India today, and the big highlight here is the selfie camera, and 4000mAh battery. The phone will be made available offline in retail stores across India from August 10, and is priced at Rs. 14,999. Unlike the Plus variant, the Gionee A1 Lite has a single rear camera setup with the fingerprint scanner right below it.

Game of Thrones stars' phone numbers, email addresses leaked in HBO hack
In the aftermath of the HBO hack, we've now learnt that hackers have reportedly released personal phone numbers and even email addresses of multiple Game of Thrones cast members. They have demanded a ransom running into millions of dollars to prevent any further leaks from the 1.5TB of data that was stolen last week. Meanwhile, the company says the probe is still going on, as they fear further leaks might emerge from the incident.

Nokia 8 with benchmark results spotted, Asus ZenFone 4 variants & price tipped
We're barely a week away from the launch of the Nokia 8, which is expected to be unveiled on August 16, at HMD Global's event in London, and we now have fresh photos of the smartphone showing off benchmark specifications on the screen.The photos were spotted on SlashLeaks, with the model number TA-1012 - which has been associated with the Nokia 8 in the past as well.

August seems to be very busy month for smartphone launches as Asus is also set to launch its much awaited ZenFone 4 series on August 17. According to the latest leak, the Asus ZenFone 4 Pro is going to be the most expensive of the lot, and the Asus ZenFone 4 Max will be the cheapest.

India's digital economy not doing well in creating infrastructure
TRAI Chairman RS Sharma said on Tuesday, that while India is performing well as a digital economy, its infrastructure is still lacking. "From a broad point of view, we have done very well in the middle layer, of creating applications and services. However, we have not done so well in the first layer of creating infrastructure, especially the hardware one," Sharma said while addressing a forum 'Create4India' organised by Digital India Foundation (DIF).