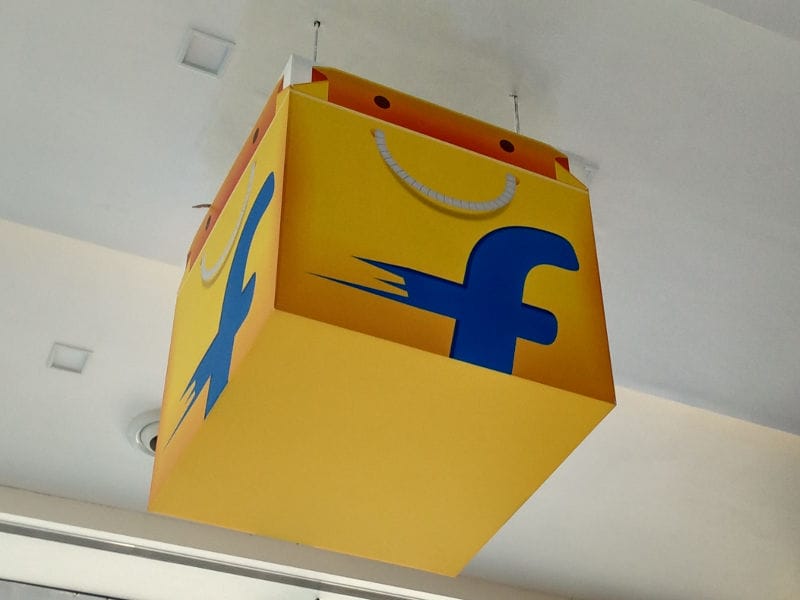 The Flipkart Electronics Sale started today, with discounts on popular smartphones, tablets, smartwatches, and other gadgets. The e-commerce startup is providing discounts and exchange offers on the likes of iPhone 7, iPhone 7 Plus, Google Pixel and Pixel XL, Moto Z, Lenovo Phab 2 Pro, Samsung Galaxy A9 Pro, and many others. In the Flipkart sale, you can also get deals on iPads, Lenovo Yoga 3, Apple Watch, Moto 360, Google Chromecast. SBI credit card holders also get instant discount of 10 percent (minimum purchase of Rs. 5,999, maximum discount Rs. 1,500) in the Flipkart Electronics Sale.

Here’s what else made news in the world of technology:

Oppo F3 Plus to launch in India tomorrow
Oppo will launch its latest 'Selfie Expert' in New Delhi on Thursday. Oppo says that the Oppo F3 Plus will be its first smartphone to sport a dual selfie camera setup. It is set to pack a 16-megapixel main camera on the front. The Oppo F3 Plus will be launched in four other markets alongside, namely, Indonesia, Myanmar, the Philippines, and Vietnam.

Snapdeal says not in talks with Flipkart, Paytm for sale
Snapdeal denied a media report that says the e-commerce company is in talks with rivals Flipkart and Paytm to be acquired. A Snapdeal spokesperson said that the “information is incorrect and without basis.” The report says the acquisition talks with Paytm are at a more advanced stage than with Flipkart. Snapdeal, on the other hand, says it is focussed only on becoming profitable, an effort for which the company recently laid off 500-600 people and its founders took 100 percent paycuts.

Google Search App gets 'tappable shortcuts' for interest-based searches
Google has redesigned its Search app to include a new app launcher that allows users to find interest-based topics with one tap. There are several shortcut icons for topics like entertainment, sports, weather, food and drink, and many more in the redesigned Search app. Utility ‘tappable shortcuts’ on the app launcher include translate, nearby attractions, flights, hotels, internet speed test, currency converter. The feature is limited to US users only for now, and there’s no word on global release yet.

Xiaomi Mi MIX 2 said to have dual rear cameras, fingerprint sensor in front
A new Xiaomi Mi MIX 2 concept video has surfaced online, claiming that the smartphone will feature design similar to that of its predecessor Mi MIX’s but with dual camera setup on the back. In the video, the upcoming Xiaomi smartphone has the same black ceramic body as the one we saw on last year’s model, and has the fingerprint sensor on the back, going against reports that claim the fingerprint sensor will be moved to the front with Mi MIX 2. Previous reports have said that the next model will have dual curved screens on the sides and AMOLED display.