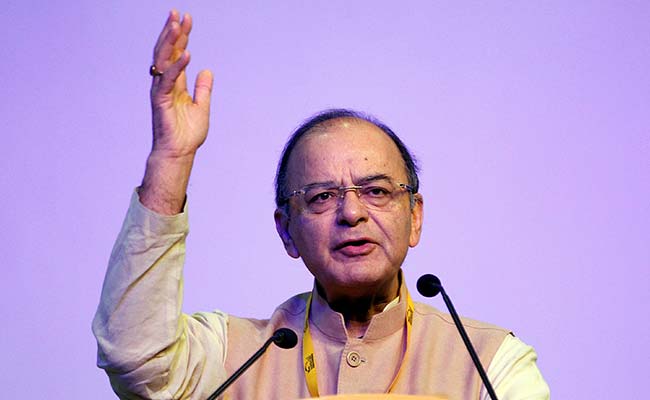 The day began with the Union Budget 2017, with many technology-related announcements. Some interesting ones include the removal of service tax on online rail bookings; BharatNet optical fibre cable for high-speed broadband access getting an allocation of Rs. 10,000 crores; referral and cashback schemes for BHIM app; digital education programs using satellite television; among others. Also, some ‘Made in India’ phones may see a price hike. With Budget 2017 out of the way, we move to other top stories of the day.

H-1B Visa Bill has loopholes, says NASSCOM
Unsurprisingly  talk of the H-1B Bill in the United States has been downvoted by Indian IT industry’s representative body NASSCOM. The body’s President R. Chandrashekar said that the bill has “loopholes that will nullify the objective of saving US jobs”. Other points made by the NASSCOM head are the regional variations in salary structure, which the bill does not take into account.

Nokia P1 concept renders surface online
The Nokia P1, HMD Global’s flagship Android smartphone bearing the famous brand name, may be unveiled at MWC 2017. Today, a concept video on YouTube imagines how the Nokia P1 could look like. The video shows Carl-Zeiss lens at the back, a home button with an embedded fingerprint scanner up front, and a metal chassis. Of course this is just a concept render, the actual Nokia P1 phone may end up looking completely different.

Apple iPhone sales at an all-time high
With demand outpacing supply, Apple’s iPhone 7 and iPhone 7 Plus helped proper Apple to most iPhones sold in a quarter. With 78.3 million units sold, the company marched past Samsung to the top, a spot Samsung held for five years straight. In the same earnings call that revealed the above, Tim Cook also said that Apple is keen on investing significantly in India, including the opening of its iconic retail stores.

OnePlus, Meizu caught cheating on benchmarks
OnePlus and Meizu are the latest are the newest troublemakers that are accused of artificially inflating benchmark scores on their smartphones. Fun thing is, the increase in scores was minimal, thereby doubting the need to do this for just a little bit more mileage. We suppose it’s important when people base their buying decisions based on a bunch of numbers thrown by a synthetic test, although we reckon you shouldn’t.

Galaxy S8 to have 6GB RAM, 128GB storage?
Apart from a supposed 4GB RAM/ 64GB variant, the Galaxy S8, which could launch as early as next month, is also said to have a 6GB RAM/ 128GB storage model too. According to the leak however, the 6GB unit will be initially limited to China at first, and depending upon demand, Samsung will decide to release it in other markets. The rumour also points to bigger battery capacities of 3250mAh on the regular one and 3750mAh on the Plus sized Samsung Galaxy S8.

iOS 11 to kill support for 32-bit apps
Apple made a shift to 64-bit computing with the A7 chip on the iPhone 5s in 2013. The company since has been coaxing developers to make their apps 64-bit ready. Now, in an iOS 10.3 beta, a screenshot reportedly suggests that a 32-bit app may not work in the future, hinting that iOS 11 may finally kill support for all 32-bit apps on the App Store.

WhatsApp Sued for Sharing Data With Facebook by German Consumer Group
Nintendo Switch Online Service to Cost Between $17.50 and $26.50 Per Year