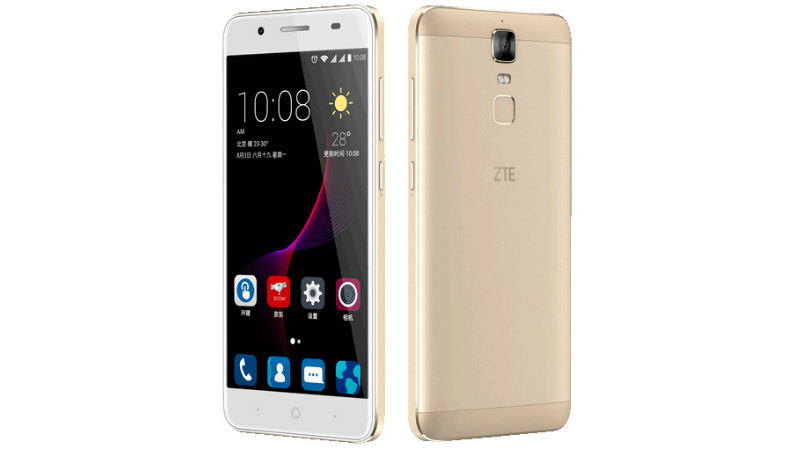 There’s a lot happening with the H-1B visa situation in the United States recently. Today, it was revealed that Indian IT sector leaders are preparing to meet with US lawmakers about the situation later this month. It is in their interest to lobby against any major changes that could hurt the country’s $150 billion (roughly Rs. 10,09,429 crores) IT industry. As we all keep tracking this top story, here’s a look at what else made headlines today.

1) Apple to manufacture iPhones in Bengaluru by April-end?
Priyank Kharge, Karantaka’s IT minister, revealed in an interview that Apple is preparing to begin manufacturing iPhones in the state capital of Bengaluru. The devices will be assembled at a plant in Bangalore's outskirts operated by Wistron, a Taiwanese contract manufacturer. The production could begin as early as April. Tim Cook had stated in a recent earnings call that “India is the place to be”.

3) Reliance Jio has the coverage, Airtel has the speeds, says report
A report from Credit Suisse suggests that Reliance Jio has the best coverage across all major Indian telcos, but Airtel offers better speeds on 4G. The average download speeds of Airtel came to about 12Mbps, while the rest hovered around 7-8Mbps.

4) Samsung Pay could be headed to India soon
According to the firmware update on the Galaxy Note 5 for India, it seems that Samsung’s mobile payment service Samsung Pay is on its way to the country. Samsung Pay is known for its support with traditional swiping machines as well as newer ones that support NFC. This technology though had come under fire last year for reportedly being vulnerable to hacking, although Samsung suggested otherwise.

5) Google surpasses Apple to become the world’s most valuable brand
Breaking Apple’s five-year record, Google now has become the most valuable brand in the world, according to a Brand Finance Global 500 report. The analysts producing the report suggest Apple "over-exploited the goodwill of its customers" and that "Apple's loss has been Google's gain”.

8) Uber CEO no longer advising US President Donald Trump
Citing strong disapproval from its employees, Uber’s CEO Travis Kalanick has decided to step down from the advisory board to the President of the United States Donald Trump. Kalanick spoke out against the President’s executive order of banning people from seven majority-muslim countries. Elon Musk, CEO of Tesla and also part of the same board, has decided to stay on.